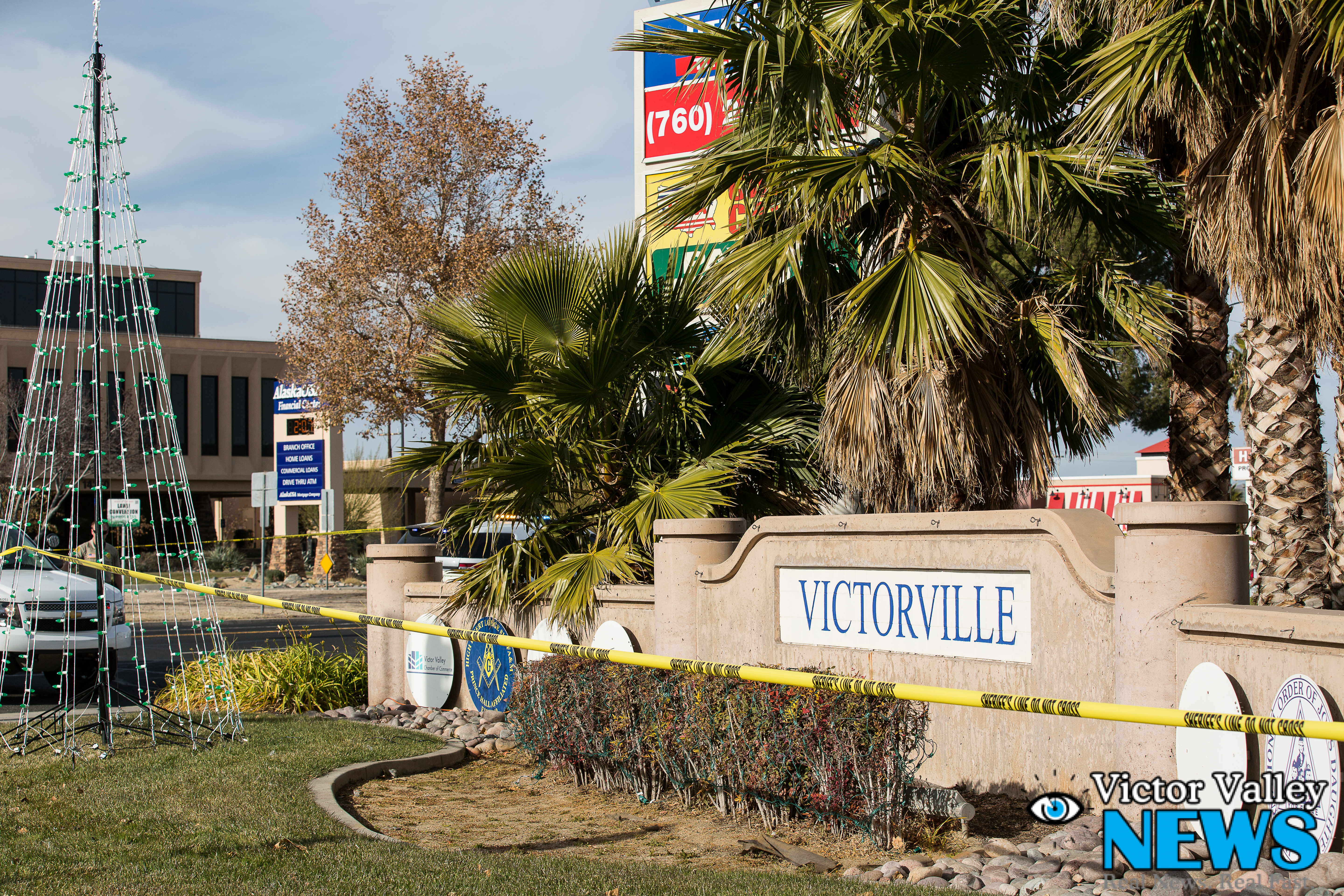 Teresa Reed is being held on murder charges after her baby was discovered abandoned in Victorville on Sunday December 6th, 2015.

VICTORVILLE-(VVNG.com): The birth mother of the deceased baby girl located on December 6th in a parking lot in the 14200 block of 7th Street and Greentree Boulevard appeared in court on Thursday, December 17th. During the hearing, according to court records, the court declared a doubt to the defendant’s present mental competence causing them to temporarily suspend criminal proceedings.

Teresa Reed, 38 was caught on video surveillance with bloodied pants near the area where the body of the baby girl was found during the night before the discovery. At about 11:30 a.m. two women walking through the area discovered the baby girl. “The baby was a little girl and it looked like she was full term. She had her umbilical cord attached to her and she had blobs of blood on her and the bag (amniotic sac) was right above her head. Her hair , all the placenta stuff, was frozen, like she was sitting there and froze overnight,” said witness Lisamarie Amador.

Reed was located the following morning at the old Victor Elementary school building located at 15579 8th Street, where she stood at a warming shelter set up to help the area homeless when temperatures fall below freezing. Reed reported to shelter staff that she suffered from  schizophrenia during her check-in, but there was no information or evidence of the woman giving birth prior to arriving.

As she walked out of the shelter at about 10:30 p.m. she was detained, questioned by authorities, arrested and booked into the West Valley Detention Center in lieu of $1,000,000 bail. Reed appeared at her arraignment on December 9th where she denied the willful cruelty to child and murder charges she now faces.

Reed is due back in court the morning of February 1st where the findings regarding the mental competence of Reed will be brought to the court. The defense, according to court records requested that Reed was released, and the court denied that motion.