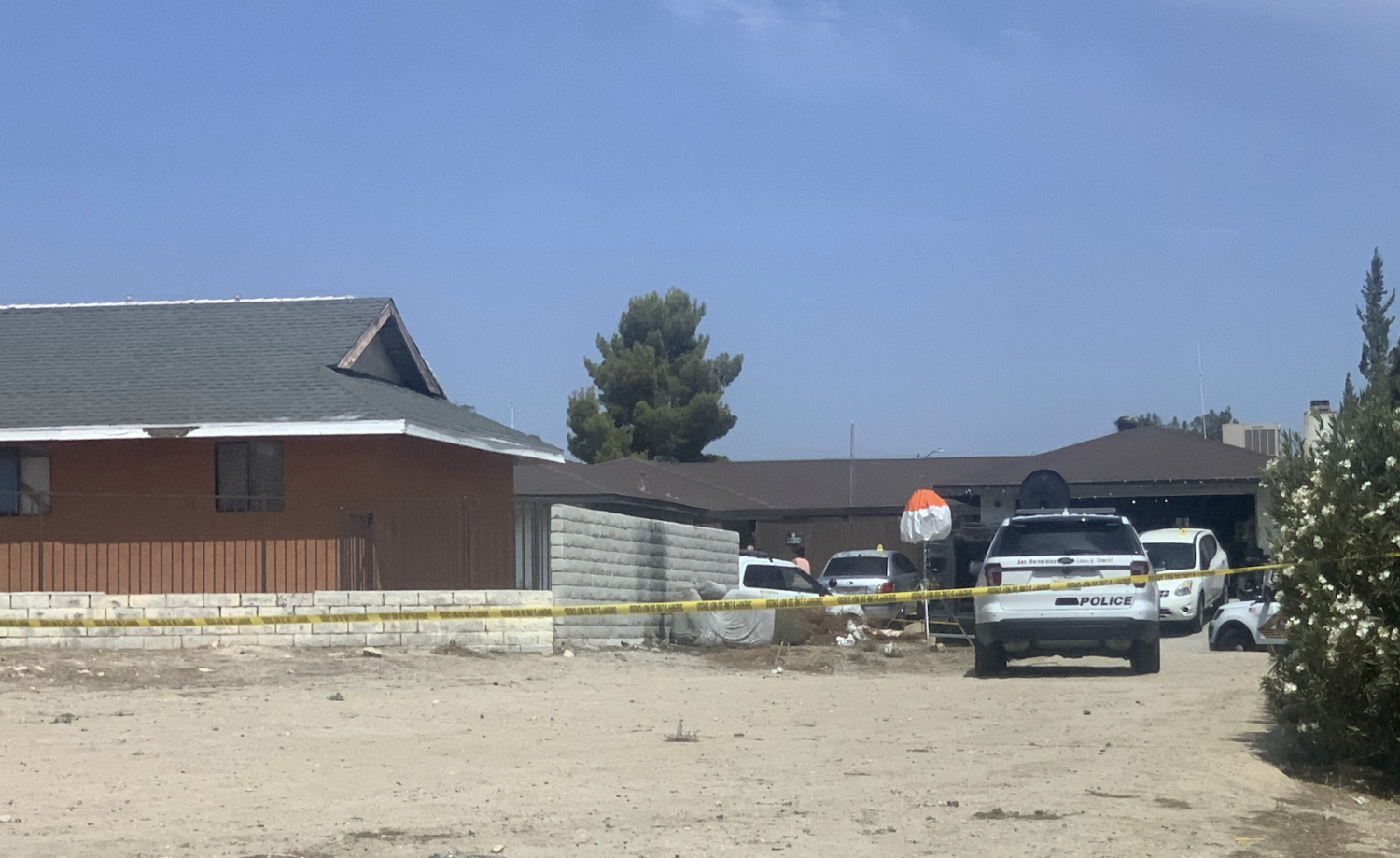 VICTORVILLE, Calif. (VVNG.com) — A 32-year-old Menifee man killed in an officer-involved shooting in Victorville was identified as Albert Perez.

It happened on August 29th at about 5:31 pm, at a residence in the 16500 block of Zenda Road across the street from the Victorville City Library.

According to a sheriff’s news release, deputies were advised the suspect was in the garage armed with a handgun and causing a disturbance. The resident of the home told Perez to leave the property, but Perez refused. Sheriff’s officials said Perez did not comply with commands to put down the firearm and surrender.

Personnel with the Sheriff’s Specialized Enforcement Division responded and assumed control of the incident. “After several hours of crisis negations, a deputy involved shooting occurred. Perez was transported to a local hospital where he was pronounced deceased,” stated the release.

Marcy Ruiz created a Gofundme account on behalf of the family to help lay her brother Albert or more commonly known as “AJ” to rest. “For those of you who knew him, I’m sure loved him! And he loved you back. He leaves behind two beautiful daughters. Any residual funds will go straight to his girls,” stated the account description.

Donations can be made via the following link: Help lay Albert to rest

Anyone with information or anyone who may have witnessed the incident is asked to contact Detective Brian Sprague, Specialized Investigations Division at (909) 387-3500. Callers can remain anonymous and contact WeTip at 800-78CRIME or www.wetip.com.