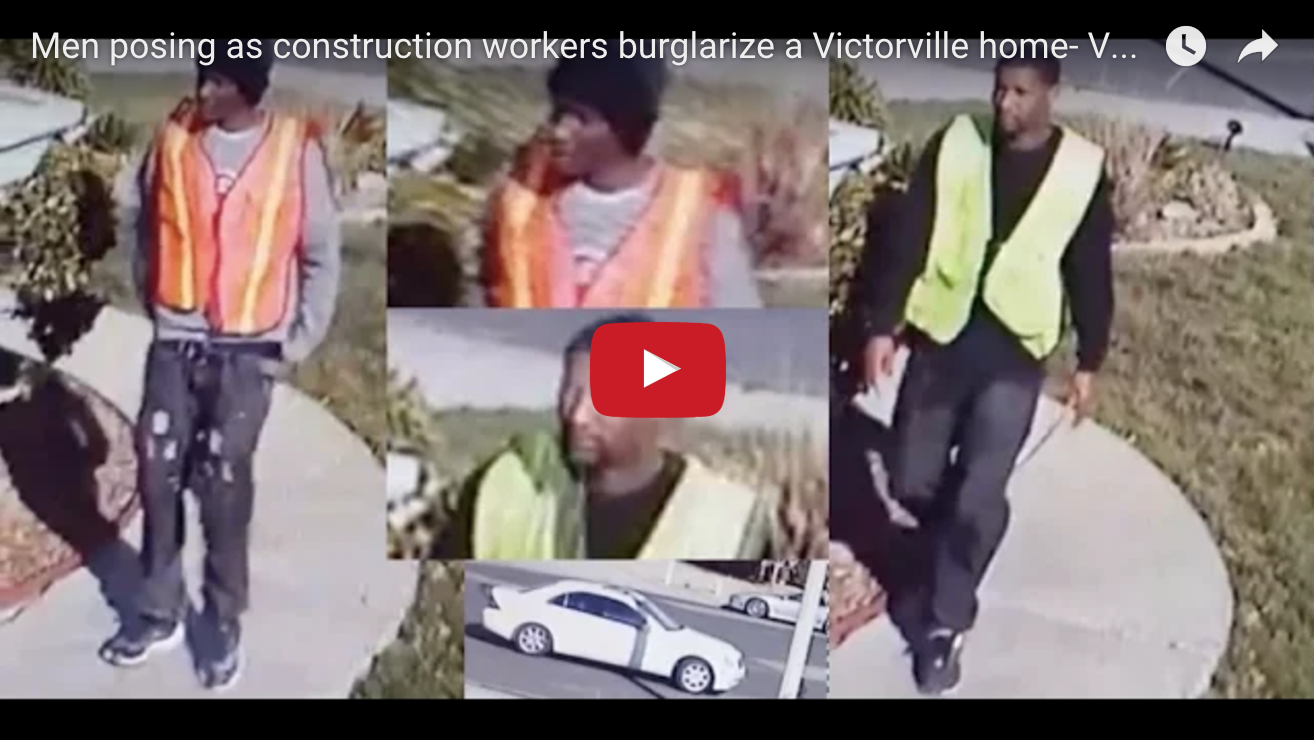 VICTORVILLE, Calif. (VVNG.com) Police are investigating a home burglary in Victorville that occurred Monday afternoon, and it doesn’t seem to be an isolated event.

Around 12 p.m., police say 2 men posed as construction workers and went to the home located near Joshua Street and Flagstaff Street across from Hook Park. Once there, the “construction workers” rang the doorbell several times before breaking in, according to the homeowner’s surveillance video.

Although no one was home at the time of the break-in, the homeowner, Janet Oliver, says she no longer feels safe in her home. “I feel violated and scared to be in my own house just knowing someone was in here,” Oliver stated as she cried.

Sergeant Brian Roper of the San Bernardino County Sheriff’s Department told Victor Valley News “Earlier in the day, we received reports of two men jumping over fences wearing a construction vest, and we believe these are the same two guys.”

“These guys are pretty bold, they’re just jumping over fences. The good thing is we have two really good still shots of their faces, and the car, someone is going to recognize them,” Sergeant Roper said.

It was later confirmed that another home in the area was broken into and ransacked, but nothing was taken.

Sergeant Roper said the public should be aware of suspicious cars driving around, “someone wearing a construction vest shouldn’t be pulling up in a Mercedes,” said Roper, “we need the public’s help to keep an eye out for each other and let us know if there is anything out of the ordinary.”

If you have any information that may assist in the arrest of the suspects, you are urged to call Deputy Weinberg with the San Bernardino County Sheriff’s Department at 760-243-1989 and reference case #171615264 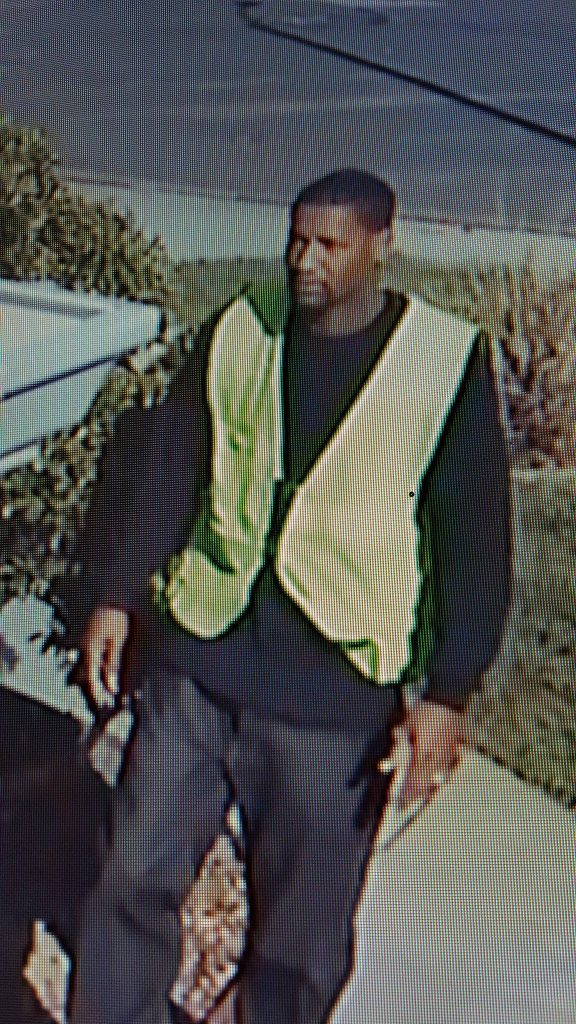 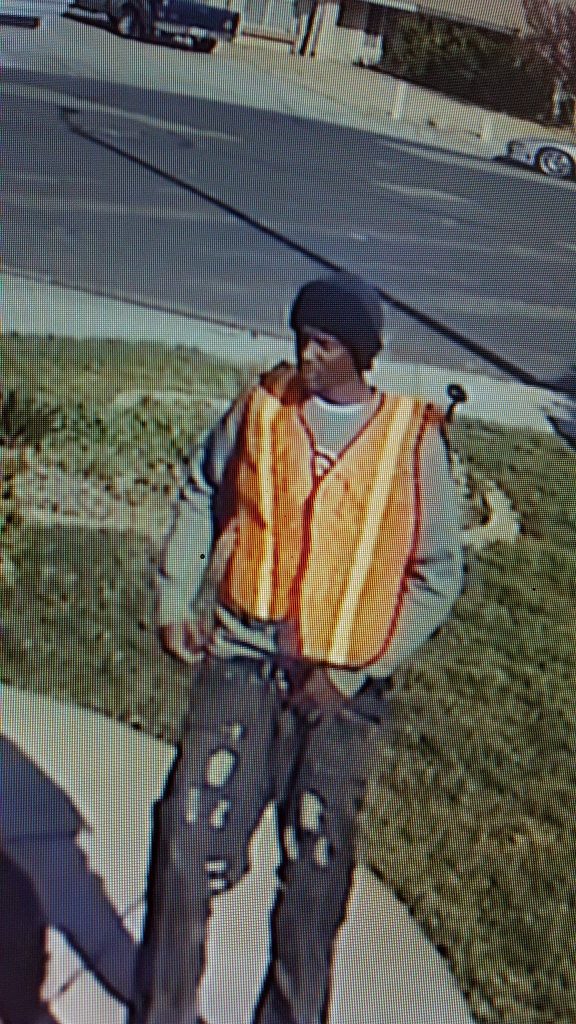