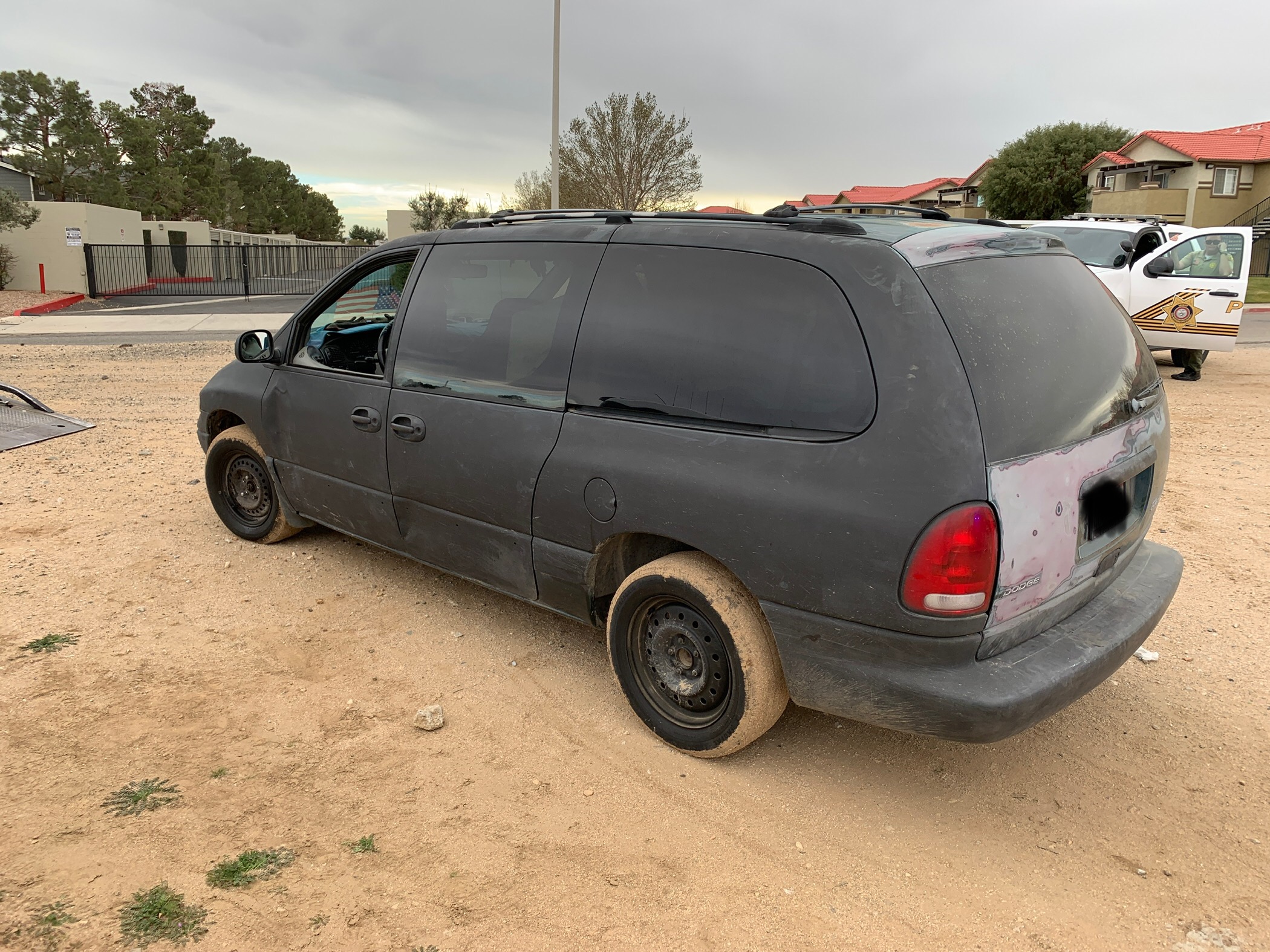 VICTORVILLE, Calif. (VVNG.com) — The Victorville Police Department is seeking information from the public on a suspicious circumstances incident that occurred today.

According to a sheriff’s news release, two adult men were allegedly attempting to call out young children as they walked past their van parked in bushes.

At about 2:22 pm, a witness contacted Sheriff’s Dispatch and reported a Dodge van parked in the bushes near the intersection of Seneca and El Evado Roads in Victorville.

“Two men were with the van and at least one of the men was calling out to children walking by. The man was yelling to the children, telling them to come to him,” stated the release.

Officials said the children did not comply and continued to walk away from the van and soon after, the van began to drive away.

Deputies located the van and conducted a traffic stop, detaining the men.

“The children reported to be involved with the incident were no longer in the area and deputies have not been able to locate them,” stated the release.

Photos of the van involved in the incident are being released and investigators are asking that any witnesses to the incident, contact the Victorville Police Department at (760) 241-2911 or Sheriff’s Dispatch at (760) 954-5001.