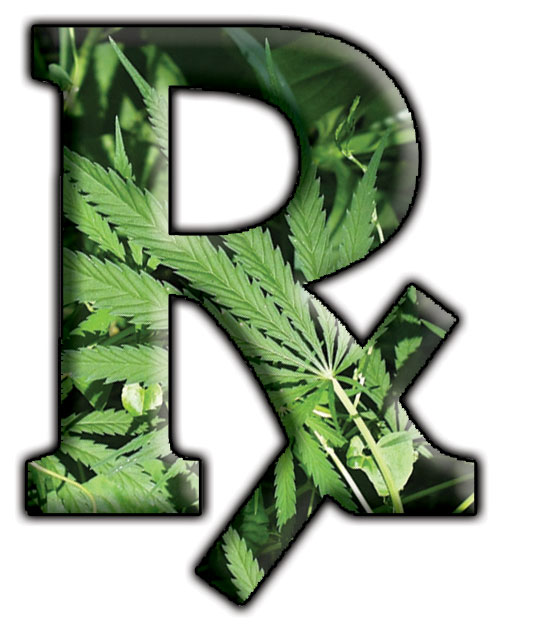 The California Supreme Court ruled unanimously today that cities and counties have the right to ban medical marijuana dispensaries within their borders, despite the existence of a state law that protects patients using the drug.

Californians passed Proposition 215 in 1996, removing state sanctions for patients who use cannabis under a doctor’s recommendation. But the state Legislature failed to adopt regulations for the law, and some cities and counties were inundated with dispensaries before they even began to consider local rules.

The court said the scope of the voter-approved Compassionate Use Act of 1996, or Proposition 215, and a related 2003 state law is “limited and circumscribed” and does not prevent local governments from prohibiting marijuana storefronts. 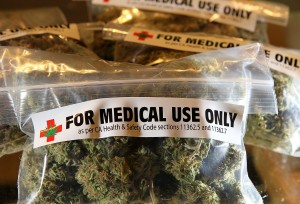 “While some counties and cities might consider themselves well-suited to accommodating medical marijuana dispensaries, conditions in other communities might lead to the reasonable decision that such facilities within their borders, even if carefully sited, well managed, and closely monitored, would present unacceptable local risks and burdens,” Justice Marvin Baxter wrote for the seven-member court.

Rather than risk lawsuits by regulating, many cities simply adopted zoning ordinances that effectively banned dispensaries. The case before the court involves such a ban by the city of Riverside.

Of the 18 states that allow the medical use of marijuana, California is the only one where residents can obtain a doctor’s recommendation to consume it for any ailment the physician sees fit as opposed to for only conditions such as AIDS and glaucoma. The state also is alone in not having a system for regulating growers and sellers.

At the same time, Elford said, the decision “seemingly allows localities to choose to regulate marijuana dispensaries” and thus permit them to exist.