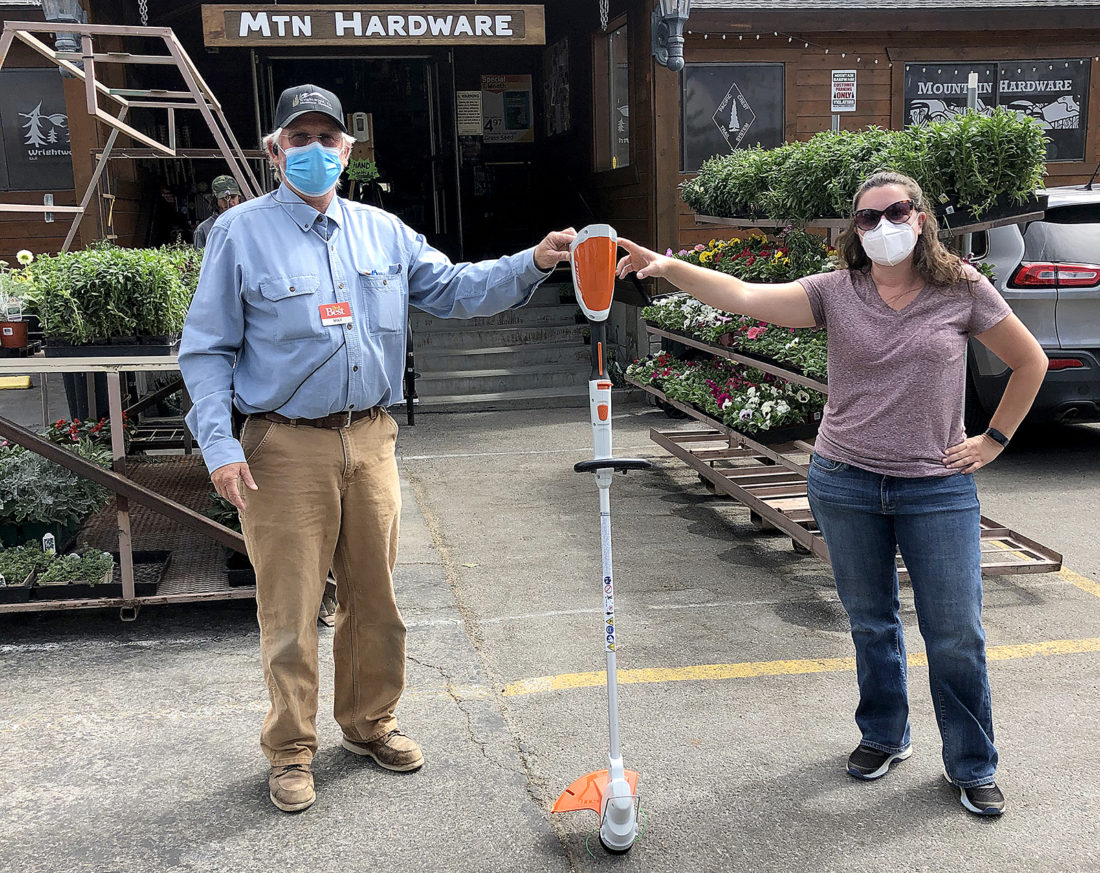 Mojave Desert residents jumped at the chance to own a new piece of STIHL equipment this spring, setting incredible records and making sweeping reductions to local air pollution. The inaugural year of the Mojave Desert Air Quality Management District’s partnership with STIHL for the District’s lawn and garden equipment exchange program exceeded all expectations:

Established in 2020, the MDAQMD and STIHL partnership began on April 1 for residents to trade in, at their convenience, their gas-powered lawn equipment for new battery-electric, zero-emission equivalents. MDAQMD’s Mobile Source Emission Reductions Program funded the pilot and the District’s Grants Section administered the program.

The three-month pilot far exceeds the number of past District equipment exchanges, which were held as annual single-day events. Before 2020, the record came in 2019 with 272 total pieces exchanged.

“We were blown away by the turnout and the willingness of residents who participated in this pilot program,” said Brad Poiriez, MDAQMD’s Executive Director and Air Pollution Control Officer. “It’s encouraging to know that there continues to be a demand out there for these items, which significantly reduce local emissions.”

According to EPA statistics, gas-powered mowers contribute 5% of U.S. air pollution and estimates indicate more than 17 million gallons of fuel, mostly gasoline, is spilled each year while refueling lawn equipment. That’s more than all the oil spilled by the Exxon Valdez in the Gulf of Alaska. A full analysis of the 2020 pilot will better dictate how the District proceeds with the exchange program in the coming years.