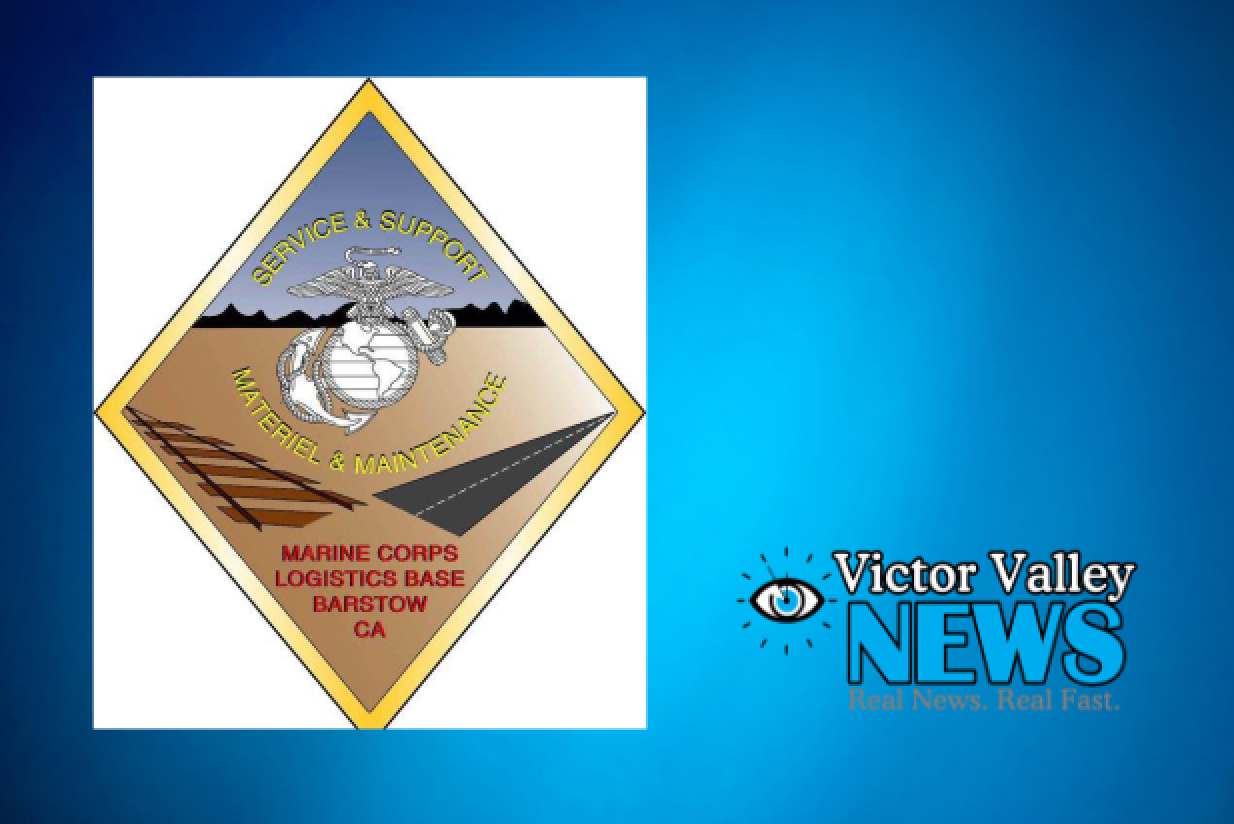 BARSTOW-(VVNG.com):  A civilian employee from the Barstow Marine Corps Logistics Base (MCLB) has been put on paid leave after allegedly communicating a threat that caused a safety concern to base security.

Marine officials said that the employee identified as Mohamed Abbas, a federal civilian employee, was put on paid leave on December 10, 2015 and has still yet to be allowed to return to the base citing that he was a  “potential threat to the safety and security” of the installation.

Abbas was advised of his appeal rights on the action that Marine officials said was due to his reported conduct in the manner. Abbas feels that he was wrongfully targeted following the December 2, 2015 mass shooting in San Bernardino, that was later determined to be an act of terrorism.

In a written statement the Marine base officials debunk that claim citing that they have many muslims both military and civilian in service at their facility that are allowed on and off the base as any other person.

The written statement from MCLB officials said that the safety and security of the MCLB is the commander’s top priority and in the past five years 28 people have been debarred for various reasons.

The incident, which is currently under investigation according to the MCLB officials had nothing at all to do with Abbas’ religious background.