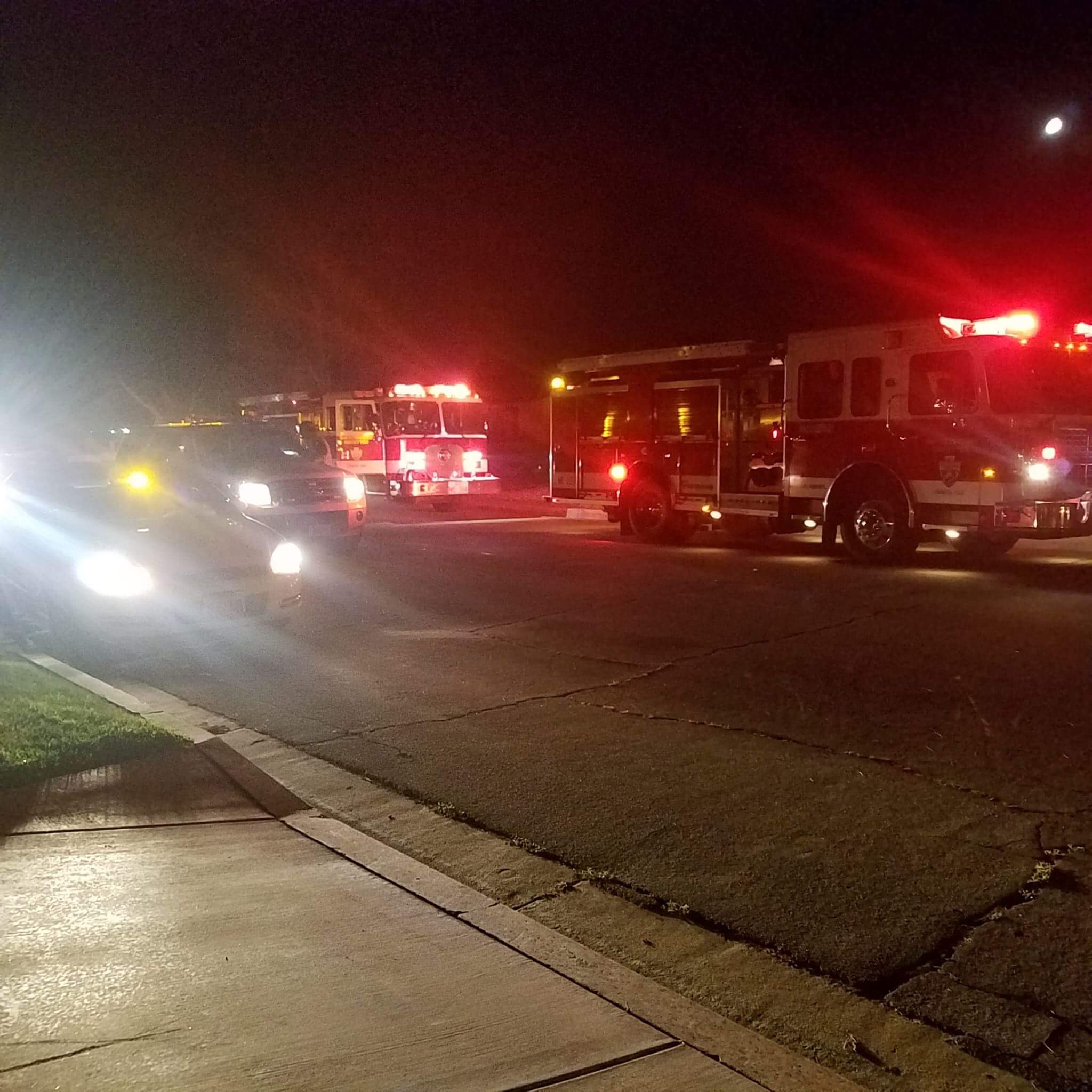 VICTORVILLE, Calif. (VVNG.com) A 25-year-old Victorville man was airlifted after he was severely burned following a THC explosion inside a residence.

On Friday, August 4th, at approximately 1:36 am, 911 dispatch received reports of a house fire in the 13000 block of Riverview Drive in Spring Valley Lake.

A reporting party heard a loud ‘explosion’ and saw fire inside a bedroom of a nearby home, scanner traffic reported.

San Bernardino County Fire responded to the scene and confirmed the fire was out upon arrival.

Nearly 1-hour later, 911 received a call from a concerned mother reporting her son had just arrived home with burns all over his body.

Deputies responded to the residence in the 14700 block of Sherri Lane in Apple Valley and located the 25-year-old man with 2nd-degree burns to 33% of his body. A medical helicopter was requested and the male was flown to Arrowhead Regional Burn Center, his condition is unknown.

At about 4:00 am, two subjects with burns checked into a Hesperia motel. Deputies were alerted and responded to make contact with the occupants of the room.

The Sheriff’s Marijuana Enforcement Team were requested to respond to the residence on Riverview Drive.

The story is developing, information will be updated as it becomes available.