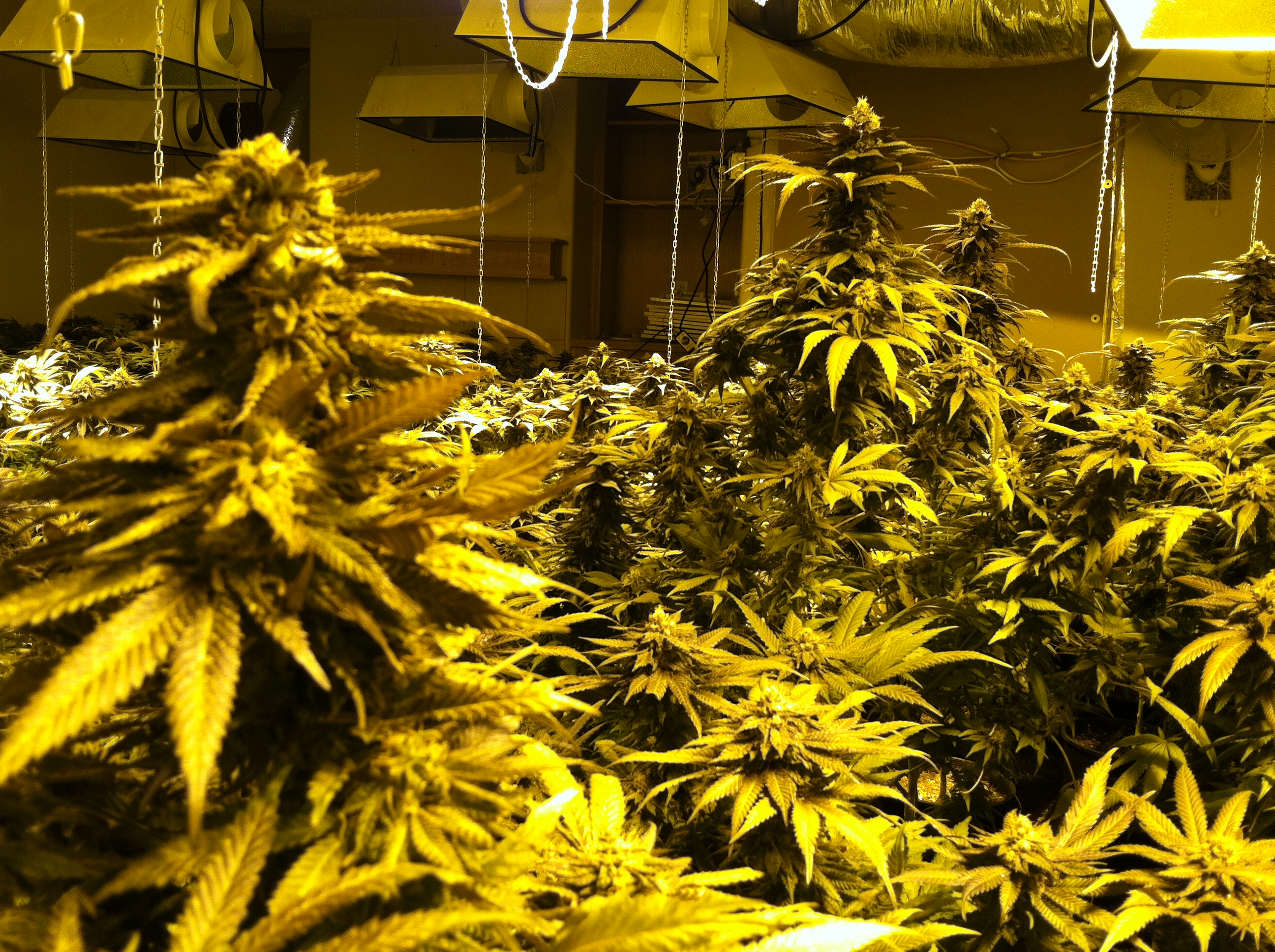 According to a news release, Sheriff’s Marijuana Eradication Team (MET) received information from Southern California Edison (SCE) about theft of utilities at a home on Daisy Rd. in Oak Hills. MET Investigators began an investigation and obtained a search warrant for the residence. 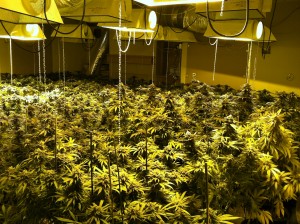 On Thursday, May 16, 2013 at 2:00 p.m., MET Investigators served a search warrant and made contact with 26 year-old, Qi He Li inside the home. Investigators found sophisticated marijuana grow throughout the entire 3,200 square foot home, more than 1,700 marijuana plants in various stages of growth, along with an advanced lighting, fan and filter system, according to the news release.

Investigators found that the suspect bypassed the electrical system and had stolen in excess of $69,000 in utilities during the past year.

“Indoor marijuana grows will not become common in our neighborhoods, said Sheriff John McMahon. “The Marijuana Eradication Team will continue to take down these grow houses, put the operators in jail and seek restitution for the massive theft of utilities.”