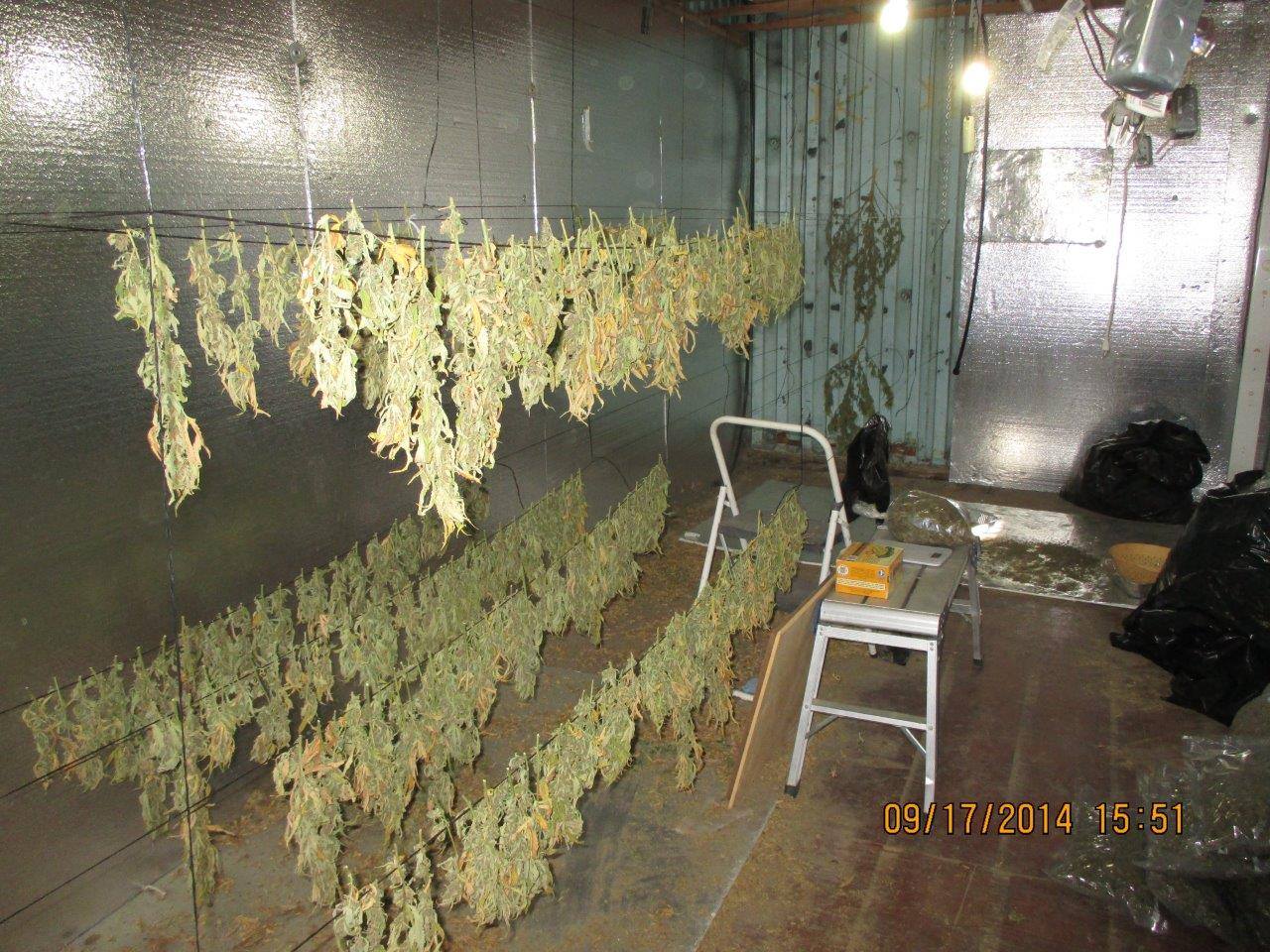 BARSTOW:(VVNG.com)- On Tuesday, September, 16, 2014, Deputy Brandon Clancy of the Barstow Sheriff’s Station initiated an investigation of the illegal distribution and sales of marijuana. Clancy’s investigation revealed suspects from the community of Newberry Springs were shipping packages containing large quantities of marijuana through parcel service to various states to include Rhode Island, Ohio, Texas, Illinois and Wisconsin. On the afternoon of Wednesday, September, 17, 2014, members of the San Bernardino County Sheriff’s Department Marijuana Enforcement Team joined the investigation, serving two search warrants at residential properties on 34609 Troy Road, Newberry Springs and 35075 Fort Cady Road, Newberry Springs in Newberry Springs. Investigators discovered both locations were being utilized by an organized group to cultivate, process and distribute large quantities of marijuana.

The investigation revealed the suspects were all part of an illicit marijuana trafficking organization operating for the sole purpose of financial gain. The suspects were utilizing medical marijuana recommendations in an effort to deceive law enforcement into believing this was a legitimate marijuana growing operation that was in compliance with California medical marijuana laws. Numerous documents of evidence were discovered between both residences outlining the for profit distribution network out of the state of California. A total of 422 live marijuana plants, 132 pounds of processed marijuana and 1 firearm were seized.

Four suspects identified as, Ginger Phathaphone – age 51 of Newberry Springs, Santi Keomorokot – age 48 of Riverside, Ian Keomorokot – age 45 of Riverside, Frederic Thongsythavong – age 34 of Lyon, France were arrested at the Troy Road residence, where investigators seized 46 pounds of processed marijuana, 299 live marijuana plants and a semi-automatic handgun. The search warrant at the Fort Cady Road residence resulted in the seizure of 86 pounds of processed marijuana and 123 live marijuana plants. The suspects were booked into the Sheriff’s Barstow Jail for conspiracy, cultivation and sales of marijuana charges.

Investigations such as this one conducted by the Marijuana Enforcement Team throughout San Bernardino County continue to reveal sophisticated criminal organizations cultivating and distributing marijuana while attempting to utilize medical marijuana recommendations in an effort to conceal their illicit operation. Investigators regularly find the marijuana is being distributed throughout California without any effort to comply with state laws. Additionally, state and federal laws do not permit the transportation or distribution of marijuana outside of California.

[box type=”info” align=”aligncenter” ]The County of San Bernardino has an ordinance prohibiting outdoor marijuana cultivations. The Sheriff’s Narcotics Division will continue to enforce California marijuana laws as well as the San Bernardino County Ordinances regarding marijuana cultivation and distribution. Persons found to be violating state marijuana laws and county ordinances or utilizing medical marijuana recommendations under false pretenses are subject to fines, prosecution and seizure of property.[/box]

Anyone with information regarding the above investigations or other illegal cultivation locations is urged to contact the Sheriff’s Narcotics Division at (909) 890-4840. Callers wishing to remain anonymous are urged to call the We-tip Hotline at 1-800-78-CRIME (27463) or you may leave information on the We-Tip Hotline at www.wetip.com. 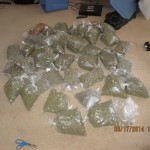 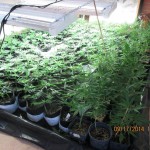 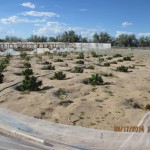