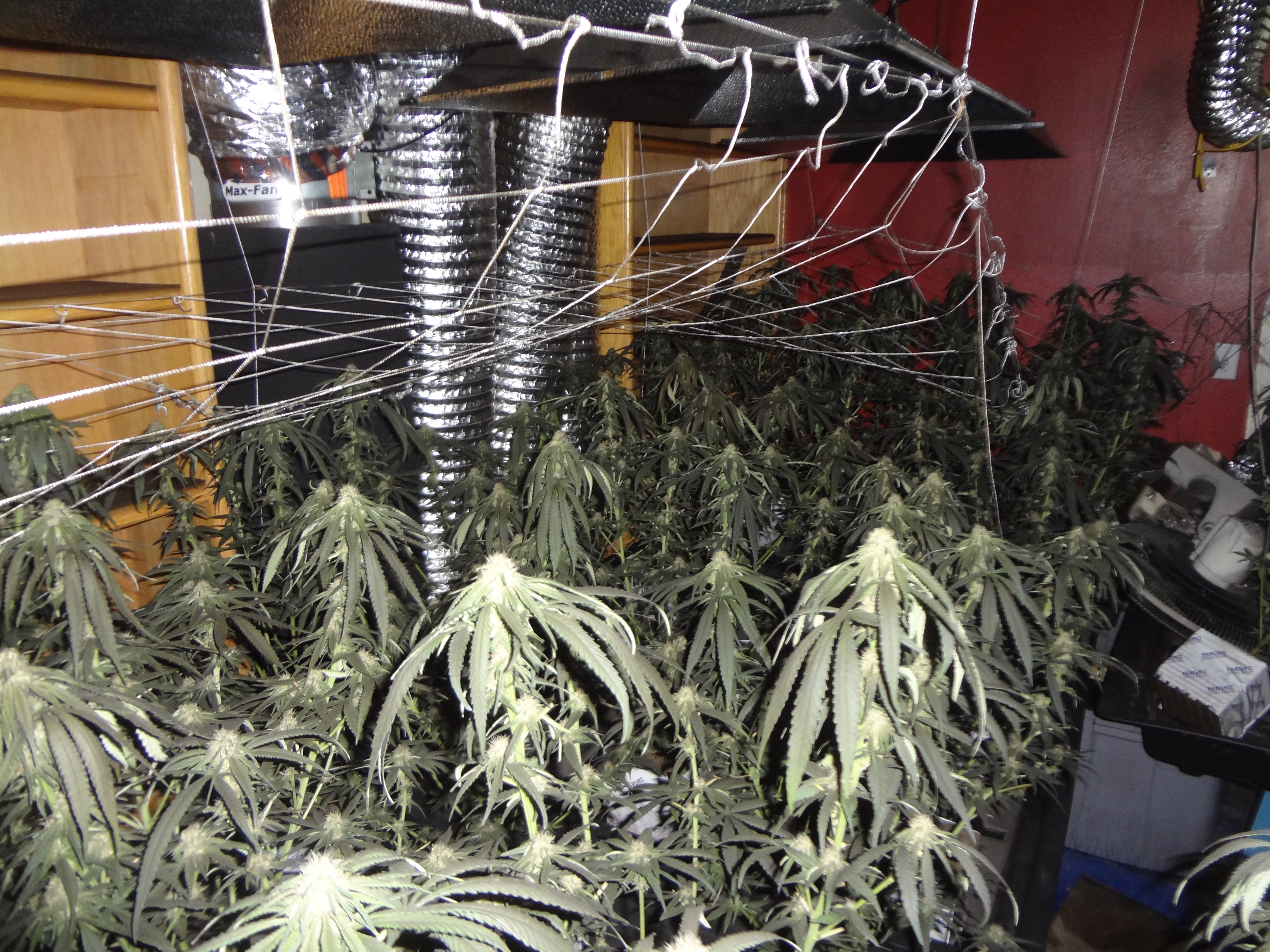 On Monday, June 3, 2013 at 3:04 p.m., deputies from the Chino Hills Police Department were requested by Chino Hills Fire Department to respond to a residential fire in 2100 block of Old Carbon Canyon Road in Chino Hills. Fire department personnel reported that while extinguishing the fire, they located an indoor marijuana grow, according to a sheriff’s press release.

Chino Hills deputies contacted the Sheriff’s Marijuana Enforcement Team (MET) for assistance. Once the residence was determined to be safe enough for the investigators to enter the home, they began their investigation. 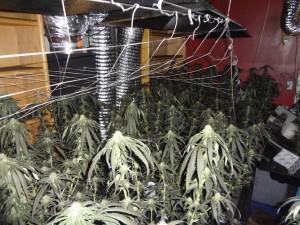 The residence is a 3,500 square foot, two story home. Nearly every room was converted for cultivating marijuana utilizing a hydroponics method. A total of 394 marijuana plants and a large amount of processed marijuana were seized, although an unknown number of plants were burned and damaged as a result of the fire.

The overall set-up and methods utilized for the cultivation presented an extreme fire danger with the likelihood of a fire starting at any time in a number of locations throughout the residence. The fire appeared to have started in one of the grow rooms where an unknown piece of equipment was plugged in. Chino Hills Fire personnel were quick to respond and contain the fire, preventing the fire from spreading to the surrounding vegetation and other residences in the area. Investigators from MET, Bombs and Arson and Chino Hills Fire personnel worked closely to investigate the cause of the fire and the illegal marijuana cultivation. 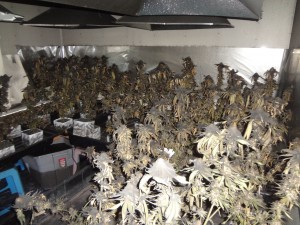 No suspects were located in the home. Investigators are asking anyone with information regarding the identity of the suspect(s) to contact the Sheriff’s Narcotics Division at (909)890-4840. Callers wishing to remain anonymous are urged to call the We-tip Hotline at 1-800-78-CRIME (27463) or you may leave information on the We-Tip Hotline at www.wetip.com.