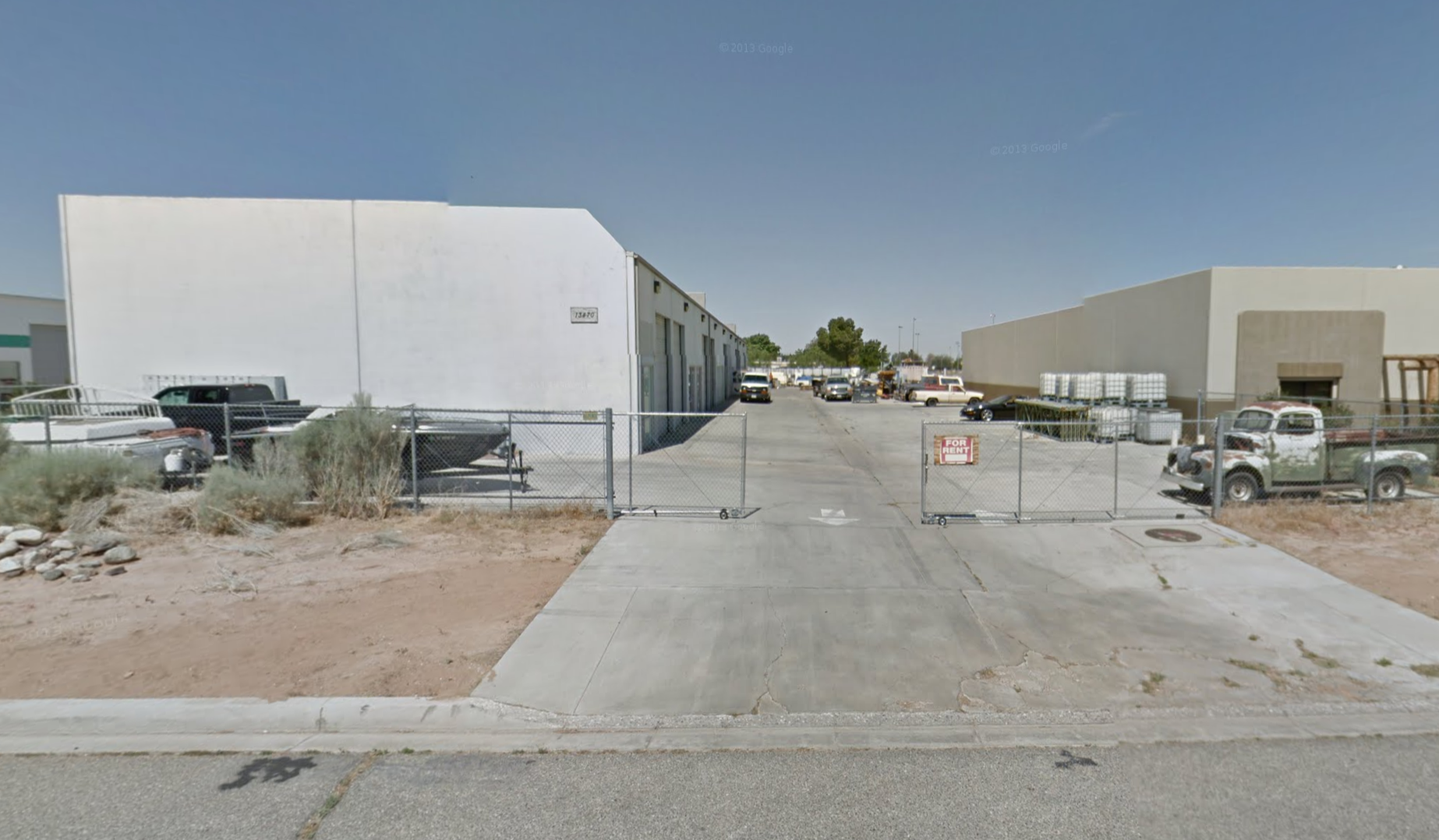 APPLE VALLEY: On Tuesday, March 18, 2014, at approximately 3:30 p.m., deputies from the Apple Valley Sheriff’s Station served  a search warrant at a commercial business complex located at 13470 Manhasset Road in Apple Valley.  The location, consisting of nine warehouse suites, was being utilized to cultivate, process and sell marijuana.

The property owner, John Kuczkuda – 62, Apple Valley, and his son Johnathan Kuczkuda – 32, Apple Valley were at the location when deputies arrived and were determined to have control of all nine suites.  Members of the Narcotics Division Marijuana Enforcement Team responded to assist with the investigation.

Narcotics investigators and Southern California Edison personnel determined an electrical bypass had been installed allowing for the theft of electricity to power all of the cultivation equipment.  Four of the suites had marijuana plants growing inside and a fifth suite was in the process of being set up for cultivation.  Investigators found all the components for a chemical extraction lab to produce concentrated cannabis inside another warehouse suite containing welding and metal fabricating equipment belonging to the Kuczkuda’s.

The chemical process, which utilizes chemicals to extract THC from marijuana, is illegal and a violation of California’s Health & Safety Code.  The extraction process is extremely dangerous with a high potential for explosion due to the use of large amounts of highly flamible liquids.  The concentrated cannabis is known as Butane Honey Oil (BHO), Dabs, Wax and Shatter, and is rapidly gaining popularity among young marijuana users who are unaware of the associated dangers of ingesting a substance containing chemicals.

Several firearms, to include a stolen shotgun, and a large quantity of binary explosives were also located.  Investigators seized 482 marijuana plants, 8.5 pounds of processed marijuana, 4 grams of concentrated cannabis, cultivation equipment, extraction lab components, 15 firearms and 8 pounds of binary explosives from throughout the business complex.

A second search warrant was served at John and Johnathan Kuczkuda’s residence located at 15016 Riverside Drive in Apple Valley.  A marijuana cultivation consisting of 105 marijuana plants was located on the property.  An electrical bypass had also been installed at the residence allowing for stolen electricity to power the cultivation equipment.  All of the marijuana plants, grow equipment and 5 additional firearms were seized.

John Kuczkuda and Johnathan Kuczkuda were arrested and booked at the High Desert Detention Center for Cultivation and Sales of Marijuana, Utility Theft, Manufacturing of a Controlled Substance and Possession of Stolen Property.