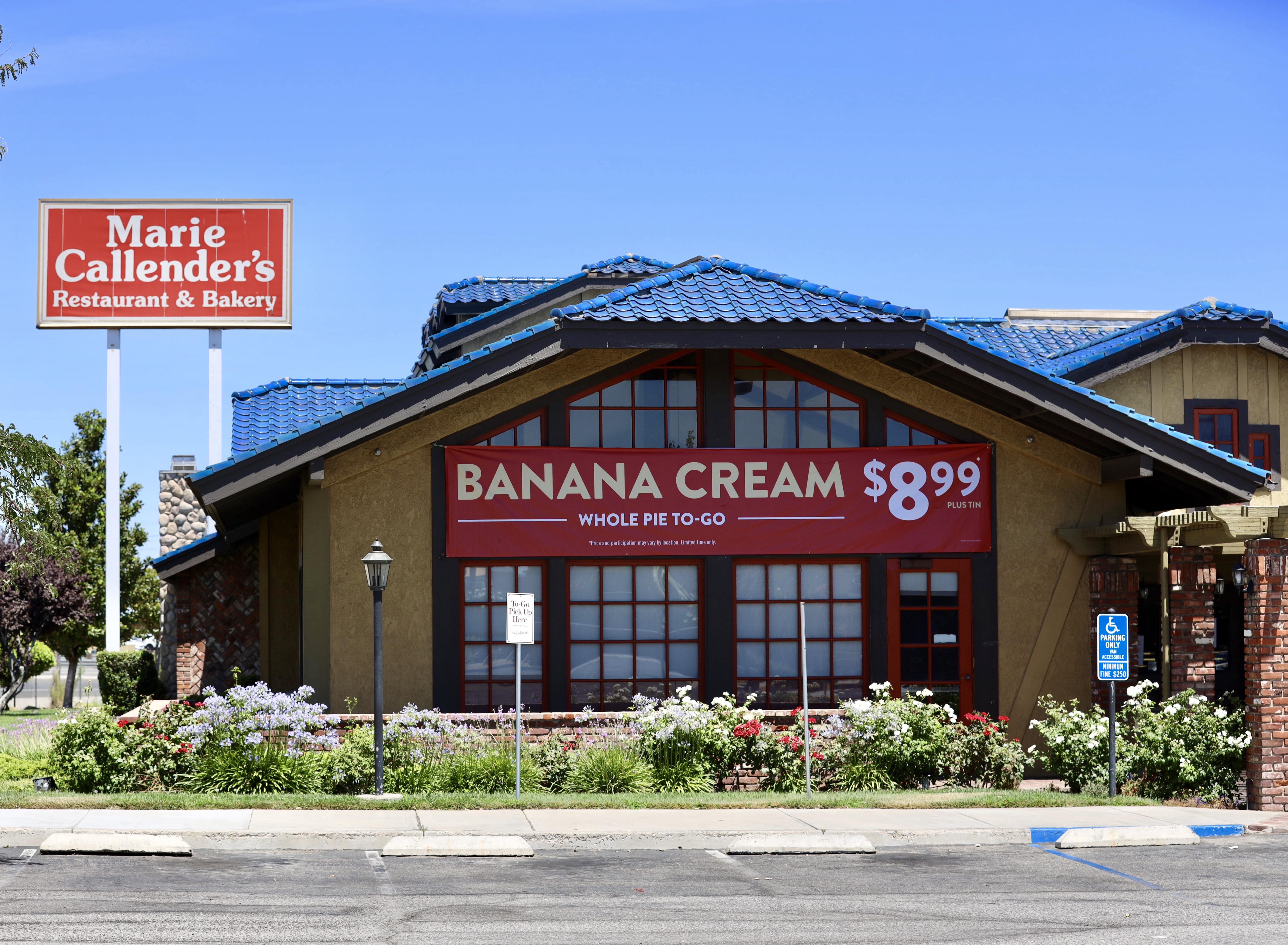 VICTORVILLE, Calif. (VVNG.com) Patrons visiting Marie Callender’s Monday morning were disappointed to learn the Victorville eatery is amongst several locations that were axed.

“It made me very sad to have this wonderful restaurant close. Your mistake was not giving those that you employed advanced notice; that’s cruelty and it’s being done over and over again,” stated Mrs. Laybourne.

On Monday, Perkins & Marie Callender’s announced that it has executed an Asset Purchase Agreement with Perkins Group LLC for the sale of its Perkins’ business and a segment of its Foxtail bakery business, according to a press release.

“In order to facilitate the sale, the Company has voluntarily commenced Chapter 11 proceedings under the U.S. Bankruptcy Code in the United States Bankruptcy Court for the District of Delaware,” the company said.

The Company is continuing discussions with investors and potential buyers regarding the Marie Callender’s restaurants.

As part of the restructuring process, on August 4, 2019, the Company closed 10 Perkins and 19 Marie Callender’s underperforming locations, which included this Victorville location at 12180 Mariposa Road.

All remaining restaurants will be open and operating as usual.

Jeff Warne, President & CEO of Perkins & Marie Callender’s, LLC stated, “Our intention moving forward is to minimize disruptions and ensure that the sale process is as seamless to our guests, employees, and vendors as possible.”

The restaurant sits next Steak ‘n Shake, which opened in 2014 and shuttered in February 2018 amid a disagreement between the store owners. Both restaurants will sit vacant until further notice.

Additional information including court filings and information about the claims process can be found at a separate website maintained by the Company’s claims agent, KCC LLC, at https://www.kccllc.net/PMC.