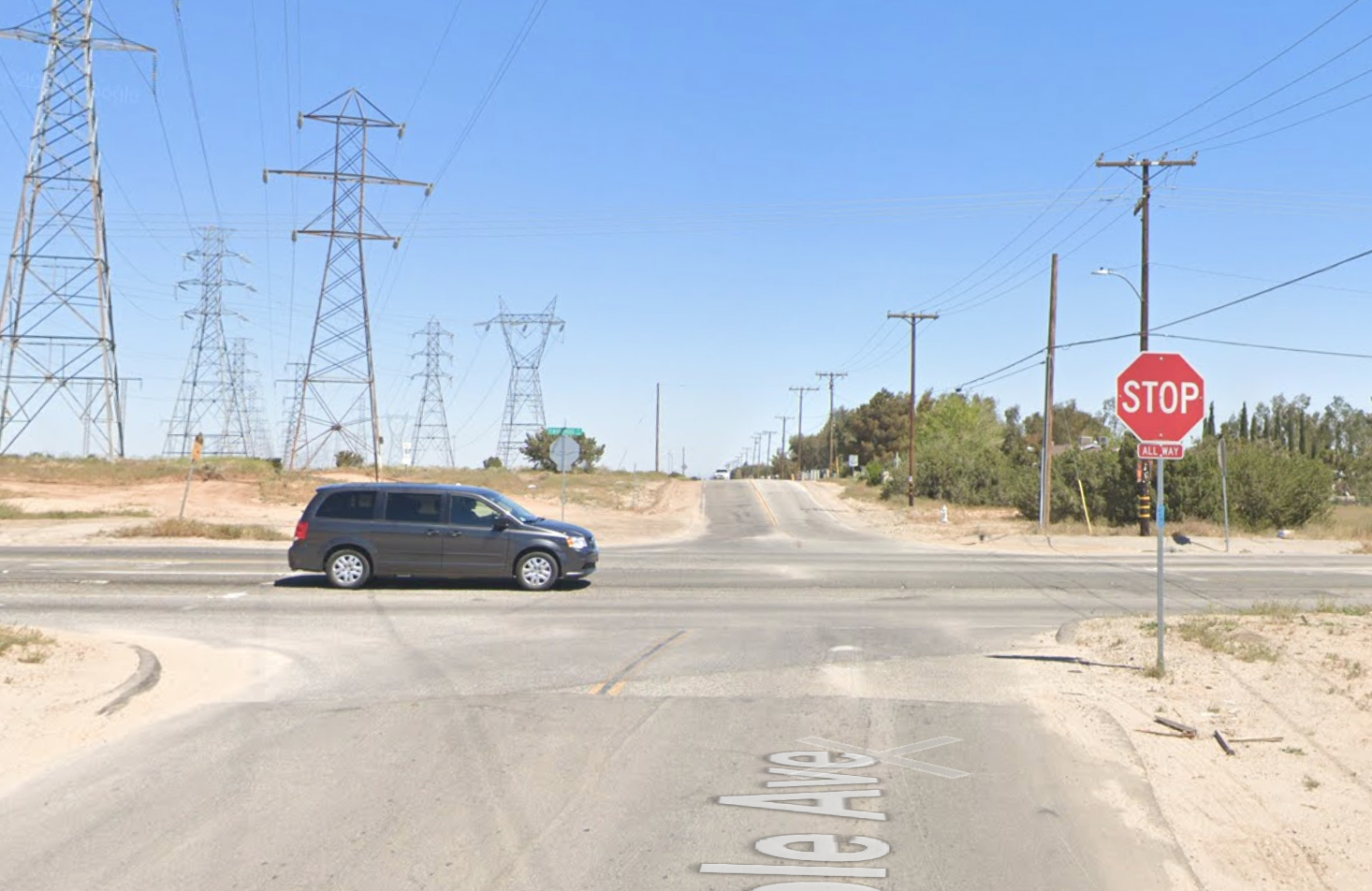 HESPERIA, Calif. (VVNG.com) — A recent omnibus approval in Congress secured $2,000,000 in funding for the Maple Avenue Street Improvement project, a much needed and highly anticipated project that will improve one of the City’s busiest corridors.

Hesperia continues to grow and develop as commercial and residential developers seek new opportunities in the high desert.  This increase in development has highlighted the City’s increased need for additional infrastructure, specifically new corridors that run north to south and connect to the City’s east to west corridors.

“I would like to thank Congressman Obernolte for taking a vested interest in our City,” commented Mayor Brigit Bennington.  “Maple Avenue is one of the few major north-south corridors connecting Main Street and Ranchero Road.  The improvements associated with this project will benefit all Hesperia residents as well as those living in our neighboring cities.”

The City received word on March 10, 2022 that the Maple Avenue Street Improvement project was funded in the omnibus.  In May of 2021, Congressman Jay Obernolte submitted a Community Project Funding request to the Appropriations Committee for the Maple Avenue Street Improvement project.  Not all submissions provided to the Appropriations Committee were funded; however, Congressman Obernolte’s office worked diligently toward giving this project the best odds at receiving funding.

The street improvements will extend along Maple Avenue from Ranchero Road to Main Street.  The roadway, consistent with the City’s Circulation Plan, will be widened to five lanes which will include two travel lanes in each direction, a center turn-lane, pedestrian and bicycle facilities, widening of the California Aqueduct bridge, and traffic signals.

“Improving Maple Avenue has been on the City’s priority list for some time,” added City Manager Nils Bentsen.  “Funding for roads is limited, and there are many competing priorities within the City, so we are thankful for the assistance from Congressman Obernolte and his staff in securing this funding.  This project will result in improved safety and mobility and will have a positive impact on the greater region.”