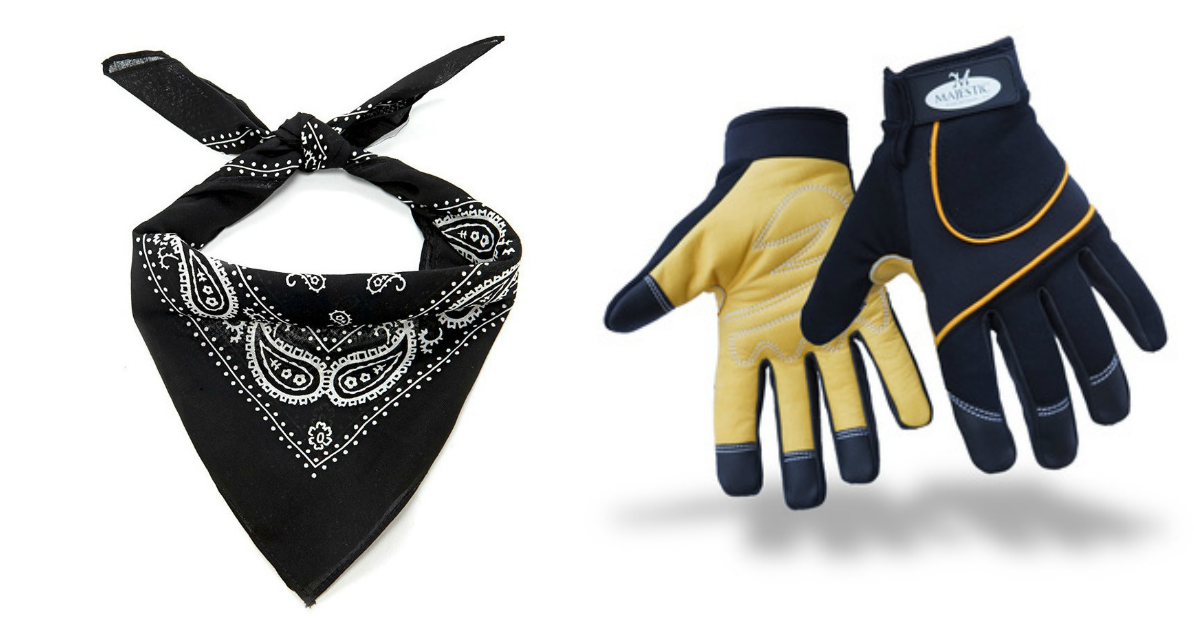 VICTORVILLE, Calif. (VVNG.com) Employees and patrons at a local Chase branch were on edge after they had feared a man was dressed to rob.

Sheriff’s Dispatch received reports of a suspicious man at the local bank located at 12690 Hesperia Road, for the second time in the past week.

The first call last week indicated concerns over a man wearing gloves and covering his face with a bandana outside the facility.

“It turned out the man used the ATM and left, said Sheriff’s spokeswoman Mara Rodriguez in response to the first call.

On March 21, 2017, at about 10:30 a.m. dispatch again received a similar call reporting the same suspicious man wearing the same outfit.

Rodriguez told Victor Valley News that employees saw the man and locked the doors before he could enter the branch. Once again, the man used the ATM and left the location.

Deputies immediately began searching the area for the vehicle that witnesses described the man leaving in. The investigation led deputies to a nearby apartment complex where they located a van matching the description.

“Deputies were able to determine who the man was and where he lived. They also discovered that he had an account with Chase Bank,” stated Rodriguez.

Detectives spoke with the man at his home, and they discovered he recycles and wears a bandana and gloves due to the dirt and grime he encounters. They were also able to verify he used the ATM on those two days after he recycled and received the funds from doing so.

Detectives explained to the man the way he was dressed was alarming to bank employees and customers.

“The man expressed that in retrospect he could understand why people were alarmed,” said Rodriguez.

So, in an effort to avoid pandemonium next time please be sure to leave all bandanas and gloves inside the car while visiting the bank.