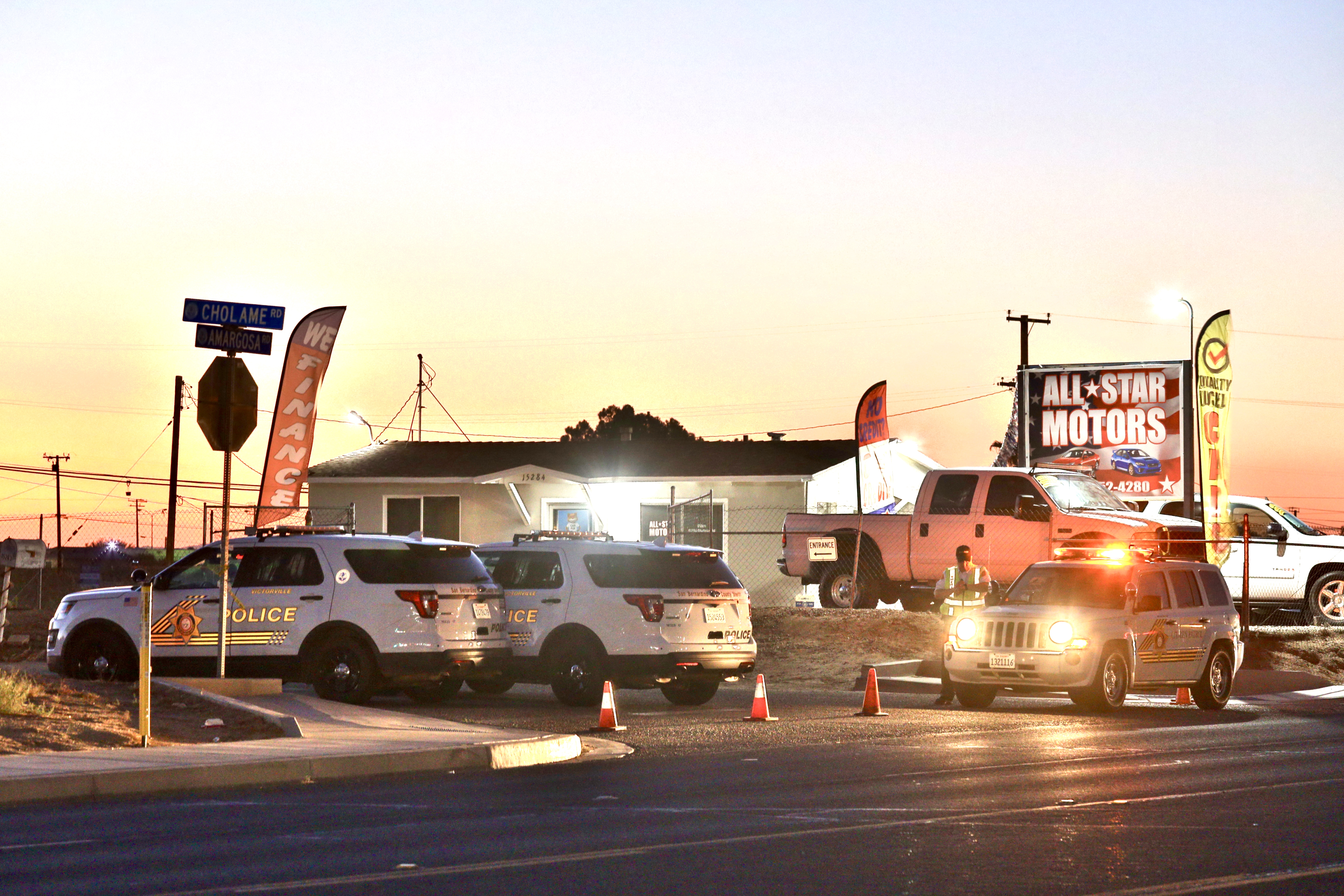 Crystal Camille Corona was visiting her sister when she saw police preparing to conduct the investigation.

In a video shared by Crystal, she said police blocked off the entrance to Cholame from Amargosa and they found a dead body near a bush.

Several detectives along with Crime Scene Investigators are processing the scene for evidence to determine how the person died.

Sheriff’s officials have not responded to a request for information. Check back later for updates.