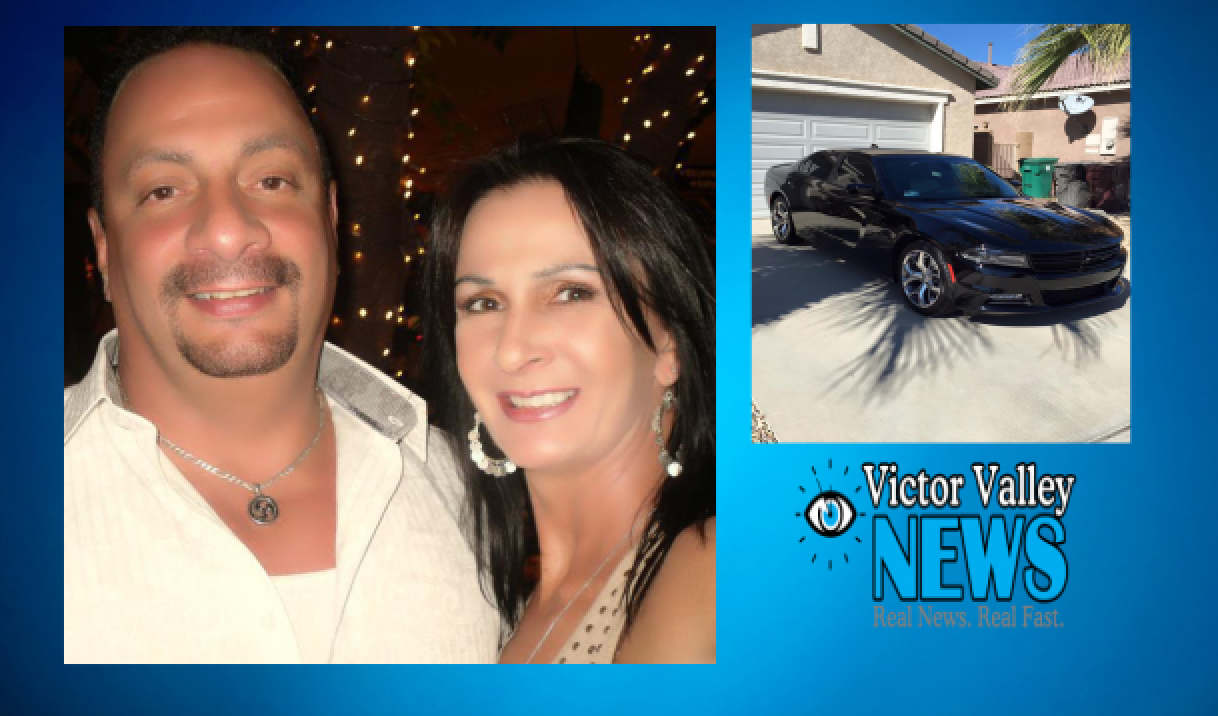 INDIO-(VVNG.com): A manhunt for a murder suspect led police to initiate a statewide alert in California late Monday night.

Indio police were made aware by a third party of the possible murder of 54-year-old Donna Maltese in the 47400 block of Lagoon Court in Indio on Monday evening just before 7:30 p.m.

Officers from the Indio Police Department responded to the home to check the welfare of the residents. Upon arrival, the officers noticed that the locks were disabled from the inside. The home was surrounded and authorities made numerous attempts to make contact with anyone in the home.

At around 9:50 p.m. Indio Police officers forced entry into the home and discovered Donna Maltese deceased. There was a single expended shell casing near Mrs. Maltese. No one else was in the residence and authorities said that there was no sign of forced entry.

At around 10:45 p.m. dispatchers alerted the Barstow area CHP that the Indio murder suspect near the I-15 north and the I-40. The suspect, 52-year-old Indio resident, Vincent Maltese told a reporting party that he was heading to Mexico but cell phone pings led authorities to believe he was heading to Arizona.

The California Highway Patrol officers monitored the area for any signs of the black 2015 Dodge Charger but were unable to locate. Per scanner traffic, authorities received information that Maltese was armed.

Reporter,  Craig Fiegener from NBC 3 Las Vegas told Victor Valley News that a pursuit began near Silverado Ranch in Henderson Nevada at around midnight. The pursuit ended a short time later after authorities spiked the suspect’s tires causing him to strike a wall at Russell Road. Maltese continued a short distance where he stopped near the I-15 and Tropicana, where authorities were able to make contact with Maltese, who was deceased due to a self-inflicted gunshot wound.

The road near the I-15 and Tropicana was closed until around 6:00 a.m. The cause of Mrs. Maltese’s death is currently under investigation by the Riverside County Coroner’s office.