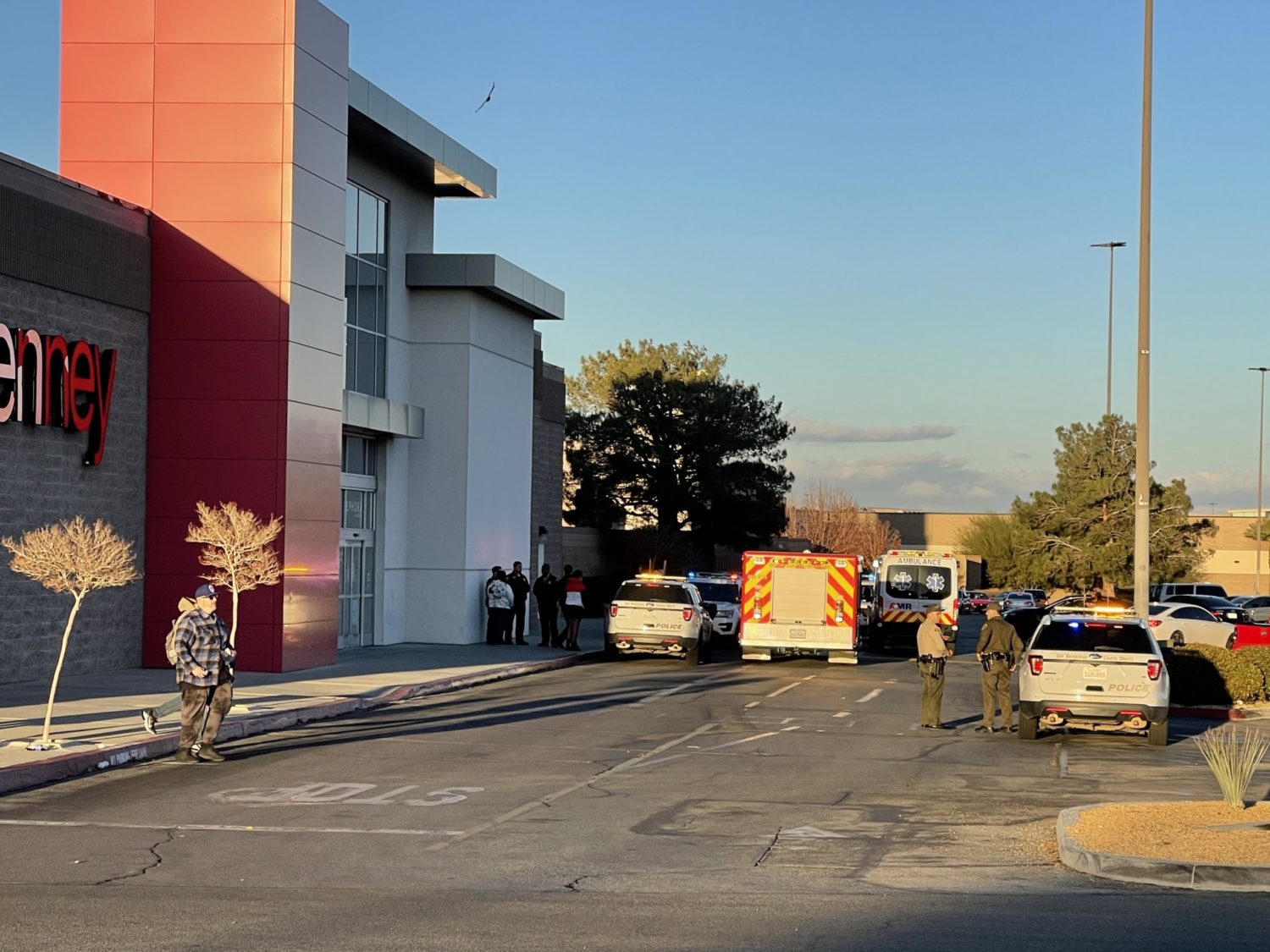 VICTORVILLE, Calif. (VVNG.com) — An altercation inside the Mall of Victor Valley sent shoppers running for their lives on Christmas Eve.

At about 3:45 pm, on December 24, 2021, the mall was placed on lockdown after reports of a man with a gun. Rumors of an active shooter spread quickly causing shoppers inside the mall to panic and hide or run towards the exits.

Sheriff’s spokeswoman Gloria Huerta told VVNG there was no active shooter and a possible suspect was being detained near the Red Lobster.

“Through preliminary investigation, deputies determined a male and female were fighting inside the mall. The male brandished a handgun, no shots were actually fired,” stated Huerta.

Mark McKay reached out to VVNG via email and said he was in the mall and saw children that were separated from their parents during the chaos. “I managed to get two seniors down in JC Penny’s in the corner where the curtains were to barricade them for safety.”

No injuries have been reported. This story is developing and additional information will be updated as it becomes available.