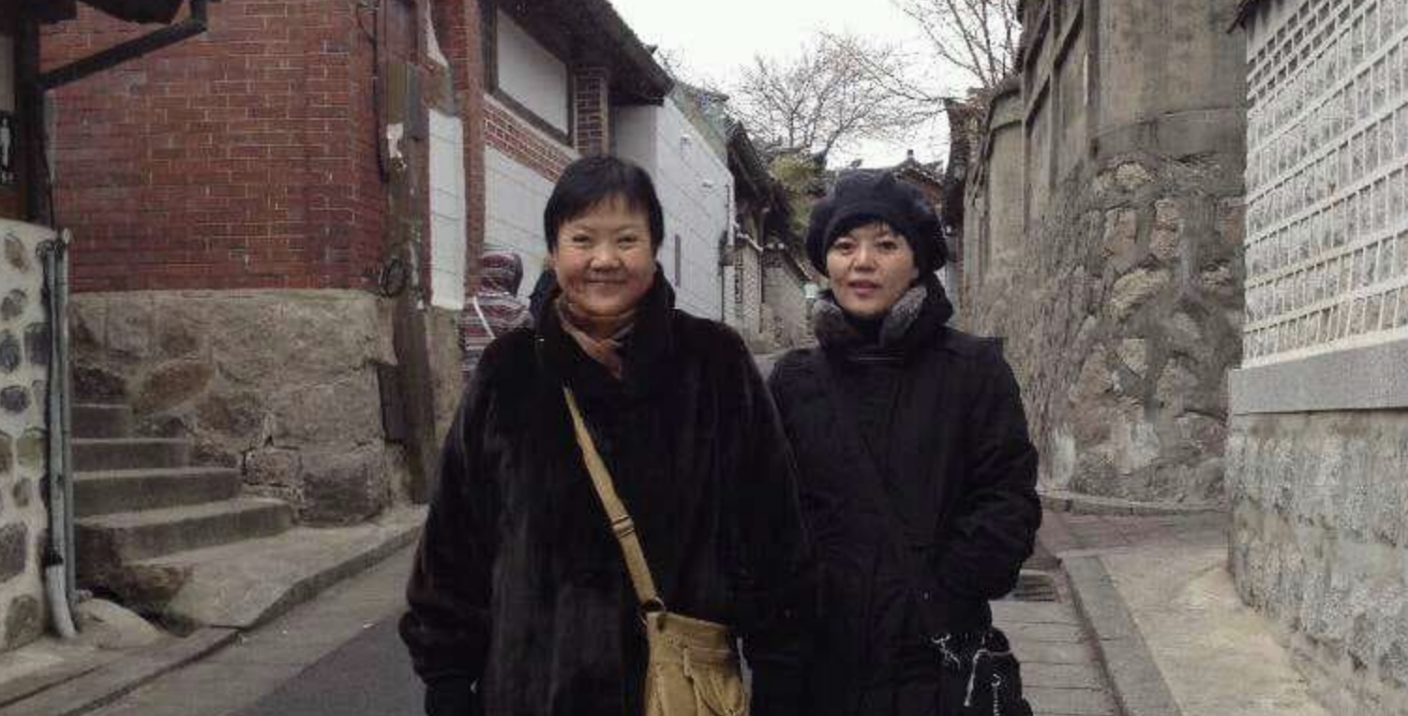 VICTORVILLE, Calif. (VVNG.com) — A Norwalk man who stabbed a well-loved business owner to death in 2017 was sentenced to 25 years to life in prison by a San Bernardino County Superior Court Judge.

In August, a jury found the suspect Tom Joseph Raymond, 30, guilty of both First-Degree Murder and Using a Deadly Weapon in the murder of Chong Suk Hong, 62, of Victorville.

The shocking crime happened on July 30, 2017, inside the Victorville Galleria Indoor Swapmeet at 14560 Palmdale Road in Victorville.

Sheriff’s officials said that at about 5:40 pm, Raymond walked into Chong’s shop ‘Xtreme Menswear’ where he violently assaulted and stabbed her multiple times as he robbed her.

After the attack, Raymond attempted to flee the scene but was detained by security who held him at gunpoint until police arrived. Sheriff’s officials said there was no evidence suggesting Raymond knew Chong or had been to her shop in the past.

Chong was rushed to a local area hospital, but despite life-saving efforts, she succumbed to her injuries and Raymond was arrested for her murder.

According to public court documents, early on in the case, a psychiatrist had found Raymond mentally competent to stand trial, but because he had pleaded not guilty by reason of insanity, that same jury, after deciding guilt, had to decide whether Raymond passed the McNaghten Test.

Under California law, a person is “legally insane”, and able to assert the legal defense of insanity, if because of a mental illness, he either cannot understand the nature of his criminal act or cannot distinguish between right and wrong. During the sanity phase of the trial, the jury found him to be sane at the time of the murder.

On Friday, September 14, 2018, Judge Cara D. Hutson sentenced Raymond to one year in State Prison on the Deadly Weapon charge, followed by 25 Years to Life for the First Degree Murder conviction. He will receive no credit to shorten either sentence.

The victim’s son James Hong spoke with Victor Valley News and said it’s been a long and hard road and there are times when he feels like just giving up on humanity because of what happened, but he is reminded that there are still selfless people out there doing good.

“The love, support, and prayers that the community has offered us is priceless. If I had the resources I would love on each and every one of you that walked alongside us in the most difficult times of our life. Too many to thank in specific, but I know you guys know who you are. Thank you to Hugo for going out of his way in giving me a platform to reach out and thank the masses in a way that I could never have done. I truly am indebted to everyone, I’m sorry that I cannot do something extravagant for you all, but know that my heart is there. I truly believe in the power of prayer, this I have experienced, if y’all could continue to pray that Tom Raymond does not get the appeal he is filing. And to everyone, please be safe, thank you and from my family, we truly thank you from our hearts,” stated James. 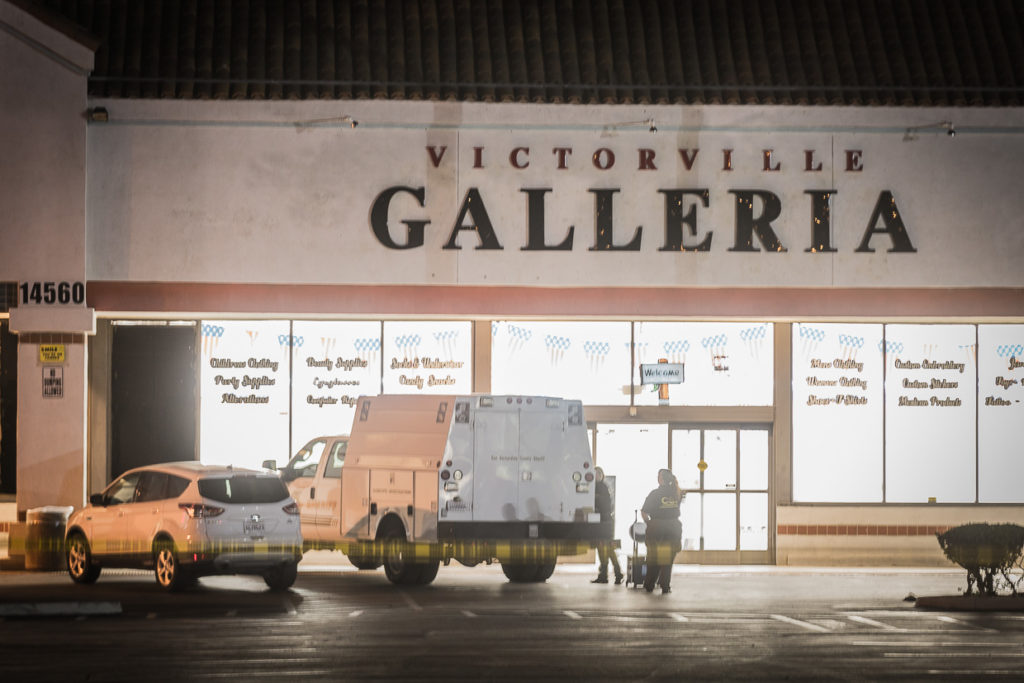