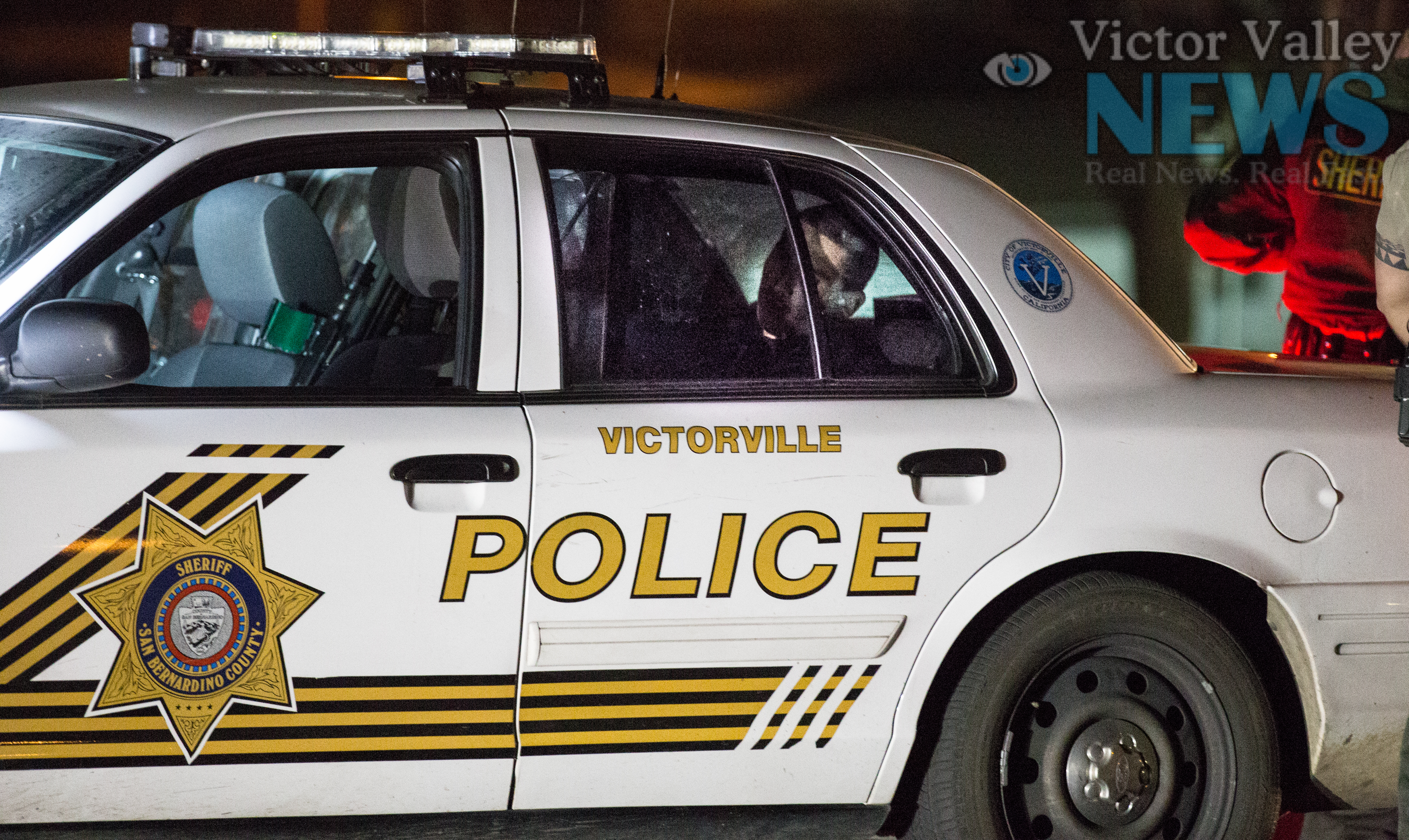 A reporting party stated she observed a male walking in the street carrying a shotgun and firing multiple shots into the air.

After a brief search the gunman was located on Desert Knoll Drive near Molino Drive with shotgun shells in his pocket. The suspect was arrested without incident. The shotgun was also located by Deputies as well as several shotgun shells.

Per scanner traffic, the serial number on the shotgun returned to a stolen weapon belonging to the Fontana Police Department.

No injuries were reported in this incident. More information will be posted as becomes available.