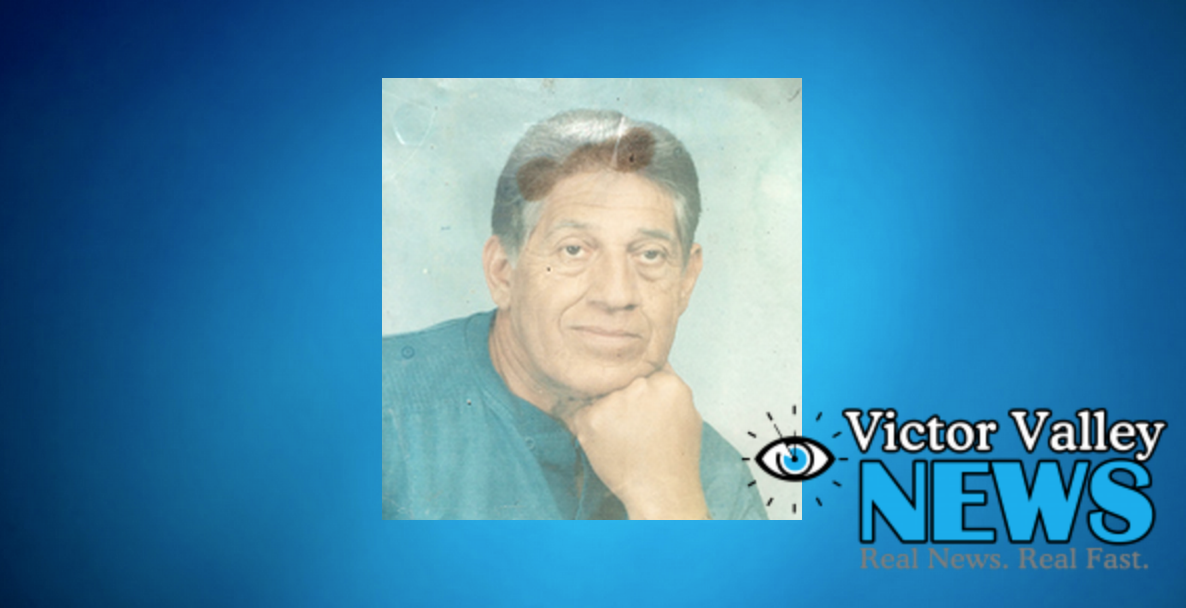 PINON HILLS-(VVNG.com): The man who perished in a Pinon Hills house fire in May, has been identified as 82-year-old Navy Veteran, Alvino Orozco.

On Monday, May 18, 2015 a woman awoke to a noise and discover there was a fire on the back porch of her home located on the 1800 block of Nielson Road.

The woman managed to get her aunt to safety on the outside of the home, but as she went back into the burning home to get her elderly wheelchair-bound father, she was overcome by the smoke.

According to San Bernardino County Spokeswoman Tracey Martinez, the elderly man was later found deceased by the doorway. Authorities, also found the families five dogs who perished inside the home. The single-story 3,000 square foot home was considered a total loss.

Alvino Orozco served in the Korean War and on November 3, 2014 he was awarded an honorary high school diploma by the San Bernardino County Superintendent of Schools office. The reason for the honorary diploma was due to the fact that the inevitable Korean war impeded his progress towards obtaining his high school diploma.