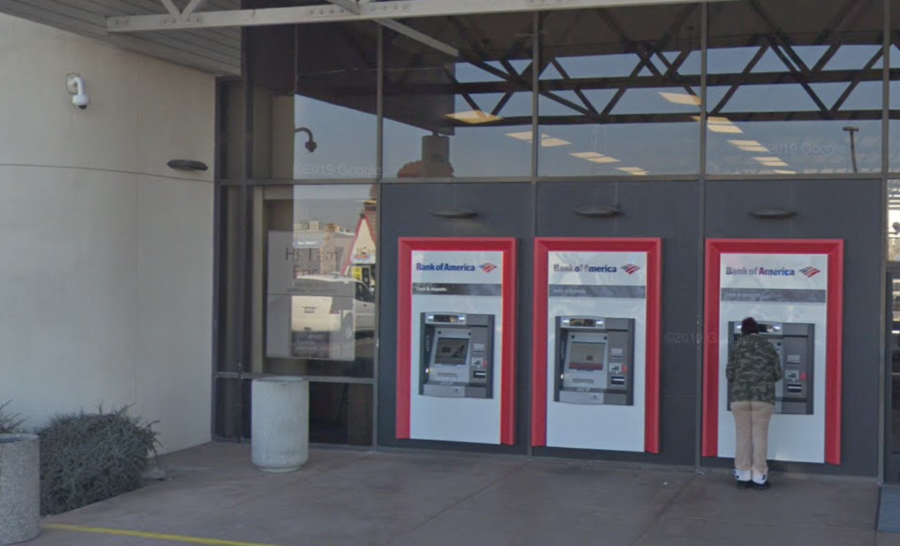 VICTORVILLE, Calif. (VVNG.com) — A man was robbed at gunpoint after using a Bank of America ATM in Victorville.

Sheriff’s officials said the victim reported he was robbed at gunpoint after making a withdrawal at the Bank of America ATM.

VVNG spoke with the victim’s daughter who said a small grayish-blue car occupied by two suspects pulled up to her father. One suspect pointed a gun at his head and demanded the money he had just taken out, stated the woman who wished to remain anonymous.

The suspect vehicle fled northbound on 7th Street and the victim was not injured during the robbery.