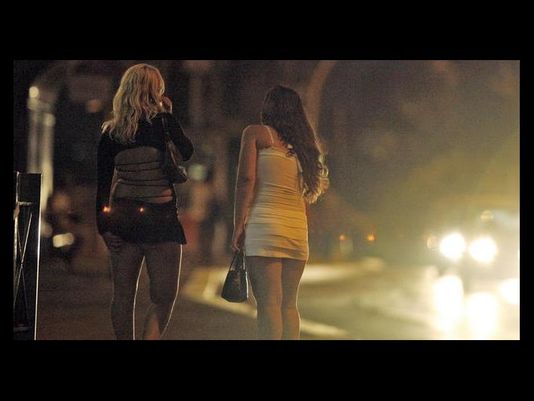 VICTORVILLE-(VVNG.com): A Victorville man was arrested following a report of not receiving the prostitution services that he paid for. Dispatch received a call from the unsatisfied customer on early Sunday morning and the reporting party was reporting the incident that took place on Saturday.

The man, later identified as 49-year-old Tony Barnett gave his downtown Victorville location and deputies responded to the report.

“He was upset because he paid $120 to two “Working Girls” and he had not received the services he had requested,” said San Bernardino County Sheriff’s Spokesperson, Sgt. Dave Burgess.

Deputies were unable to confirm his “unsatisfied” claim, however, according to Sgt. Burgess, Barnett was found to be so intoxicated that he was arrested for public intoxication.