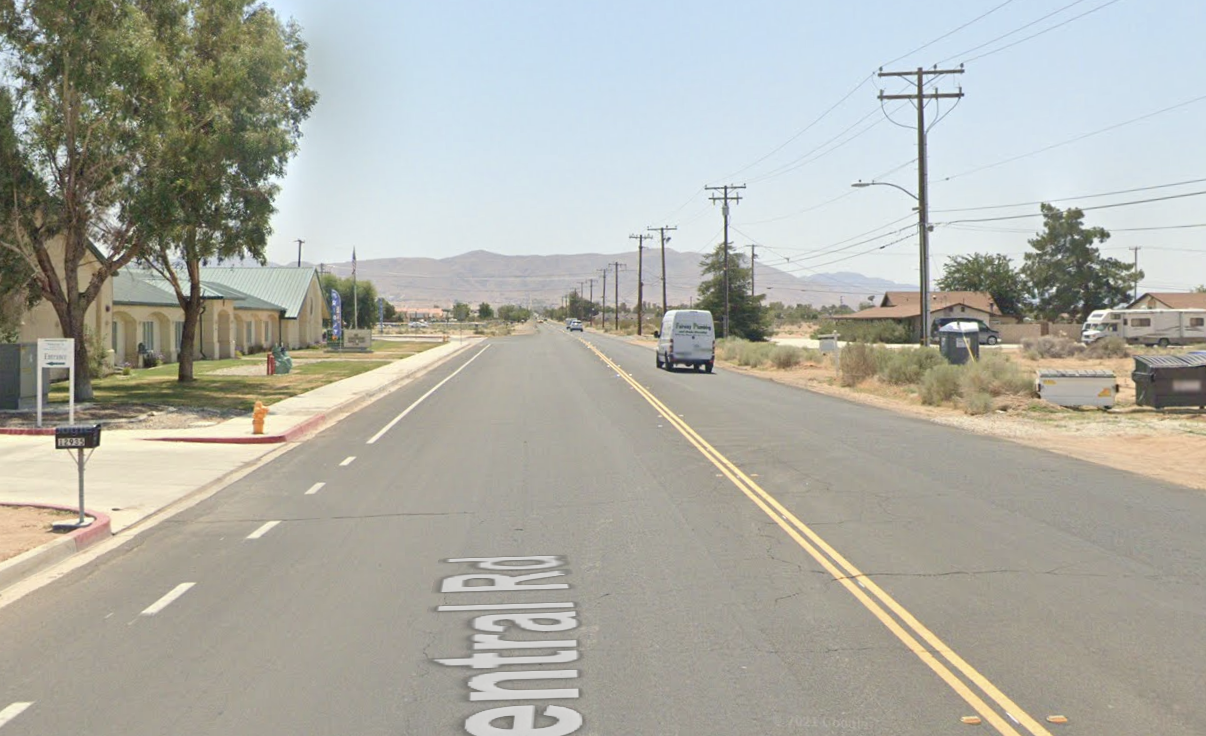 APPLE VALLEY, Calif. (VVNG.com) — A man used the tracking signal on a phone inside of his stolen truck to help police locate the suspect in Apple Valley.

According to the victim, he left his vehicle on while he went inside the store. When he exited, he saw his truck being driven away by the suspect.

“The victim left his cell phone in the vehicle and was able to advise deputies of its location,” stated a sheriff’s news release.

At 5:25 p.m., deputies responded to the area of Japatul Road and Joshua Road, where they located the vehicle and arrested convicted felon, Johnathan Suttle, a 26-year-old resident of Apple Valley.

Suttle was transported and booked at the High Desert Detention Center for grand theft auto. He is being held in lieu of $50,000 bail. In addition to the above charges, he was booked on a felony warrant and a parole violation.

In January 2020, VVNG wrote an article about two transients on parole that carjacked an elderly victim. Jonathan Suttle and Derek Cortez were identified as the suspects and arrested for the crime.

Anyone with information about this latest investigation is asked to contact Deputy Clancy at the Apple Valley Police Department at (760) 240-7400 or Sheriff’s Dispatch at (760) 956-5001.