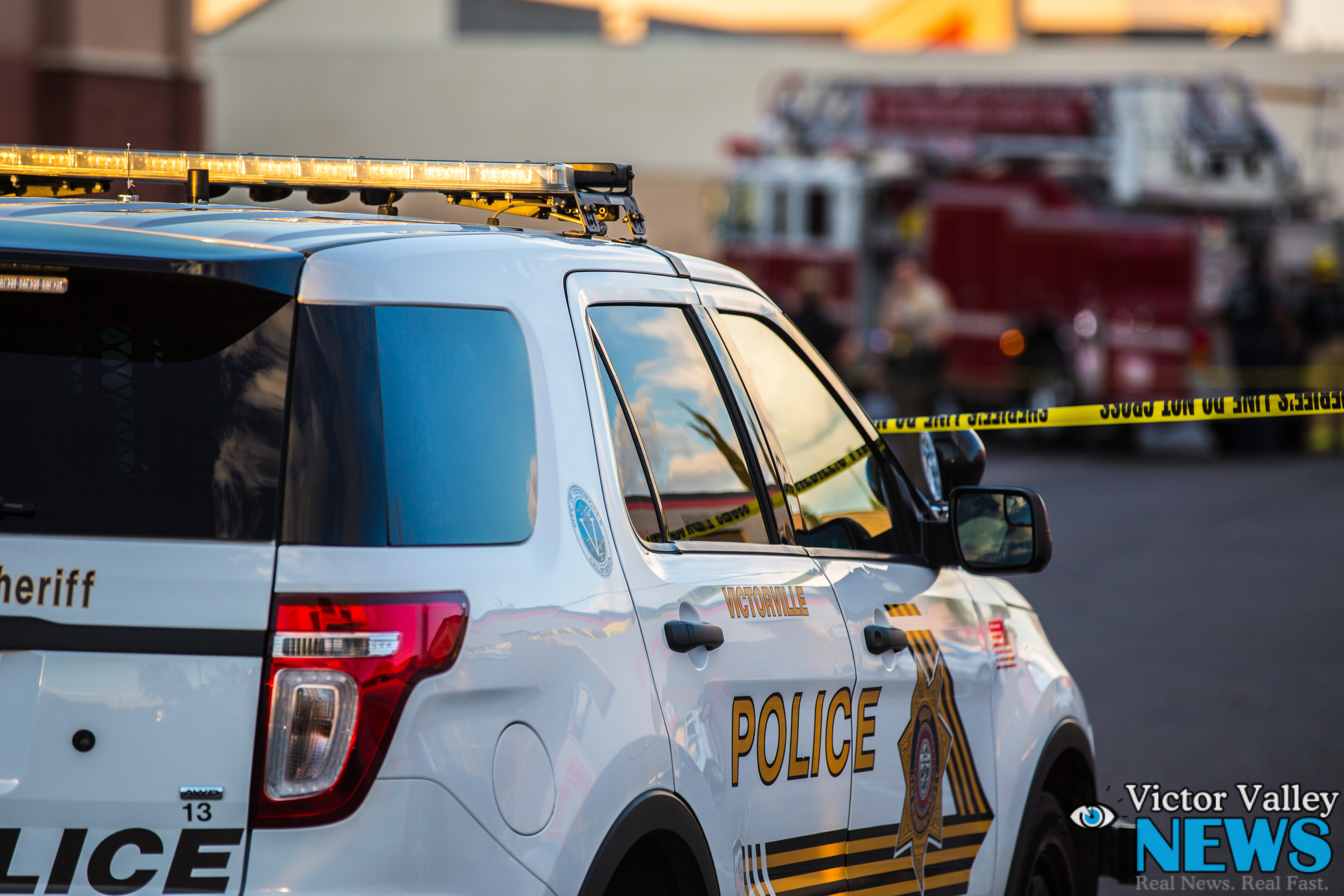 VICTORVILLE:(VVNG.com)- A man was tasered after assaulting an officer and attempting to steal a vehicle on Thursday morning.

At about 10:30 a.m. on July 14th, deputies responded to the 14200 block of 7th Street in Victorville following the report of a male attempting to steal a truck.

According to Sheriff’s spokeswoman Mara Rodriguez, two construction workers had reportedly chased down the subject and held him at the location awaiting deputies arrival.

“When Deputy Judd arrived and tried to take the suspect into custody, he began to resist and assaulted Deputy Judd,” stated Rodriguez.

Due to the uncooperative actions of the suspect, the deputy deployed his taser, striking the suspect, and was able to gain compliance and handcuff the man.

The workers expressed to the Sergeant on scene that Deputy Judd showed a high level of restraint during the incident, in which he was assaulted by the suspect, and that he should be commended for his professionalism.