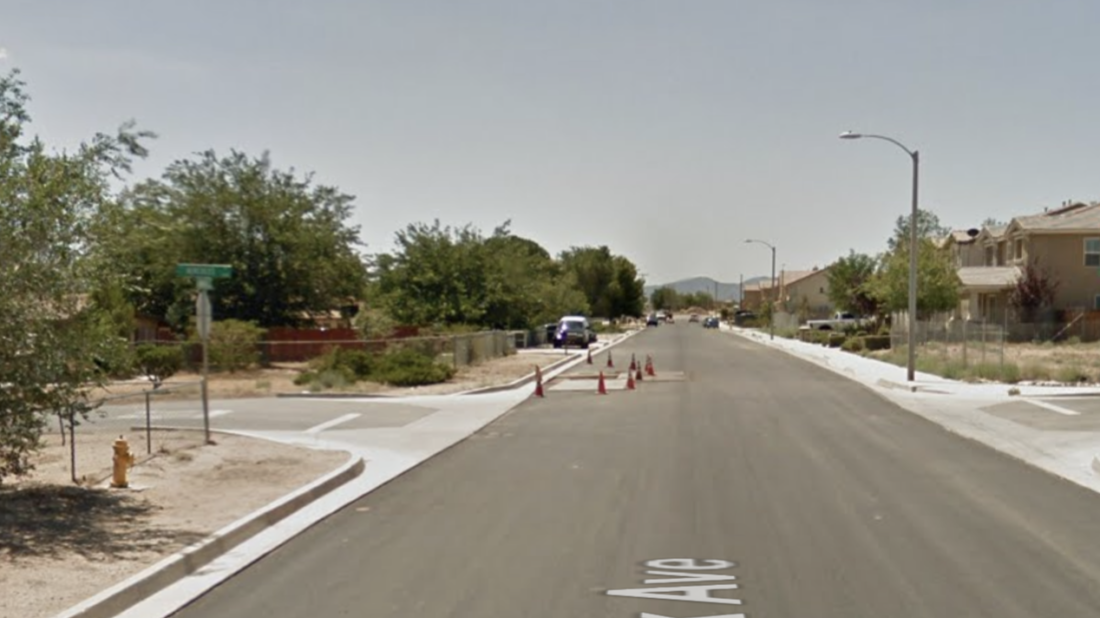 HESPERIA, Calif. (VVNG.com) — A man was struck with the side view mirror of a vehicle following an argument over an orange traffic cone.

Upon arrival, deputies learned the victim had placed an orange cone roughly two feet from the curb line of the sidewalk to warn vehicles of children playing in the front yard.

“The suspect, a Hispanic male adult, ran over the orange traffic cone, made a U-turn, and confronted the victim about having the cone in the street. The suspect then drove off and hit the victim with the passenger side of his vehicle,” stated sheriff’s spokesman Edgar Moran.

The investigation is ongoing and anyone with information is asked to call the Hesperia sheriff’s station at760-947-1500.

CHP investigating fatal crash along NB I-15 in Hesperia