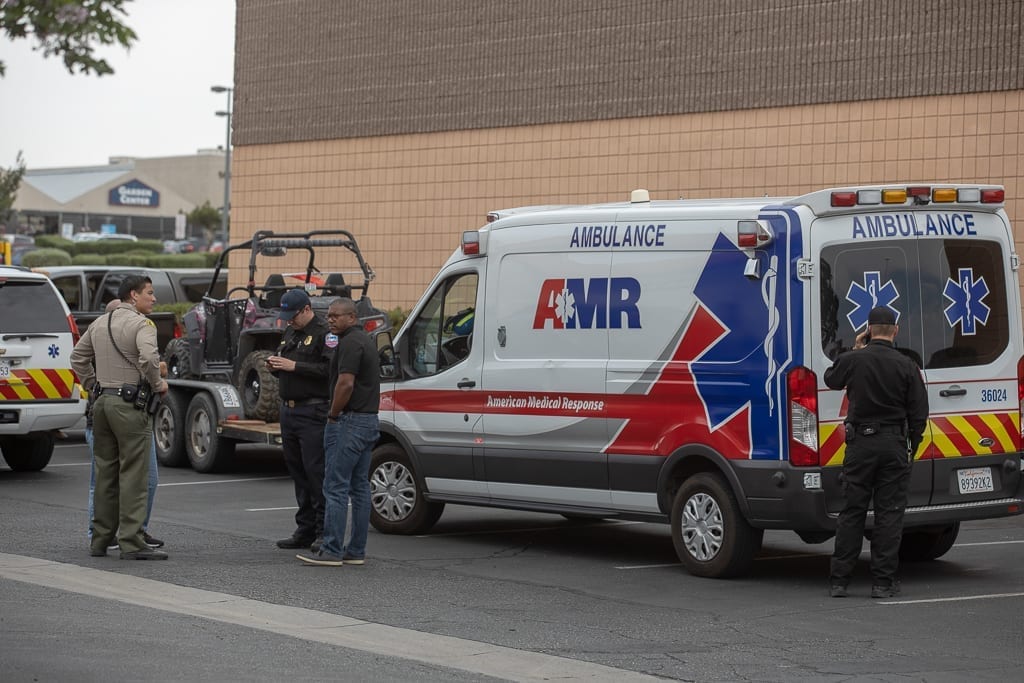 “Deputies responded and after a short failure to yield, the suspect pulled over on the Bear Valley freeway overpass,” stated Rodriguez.

He was detained at 1:29 pm without incident by Deputy H. Miranda and the ambulance was recovered without damage.