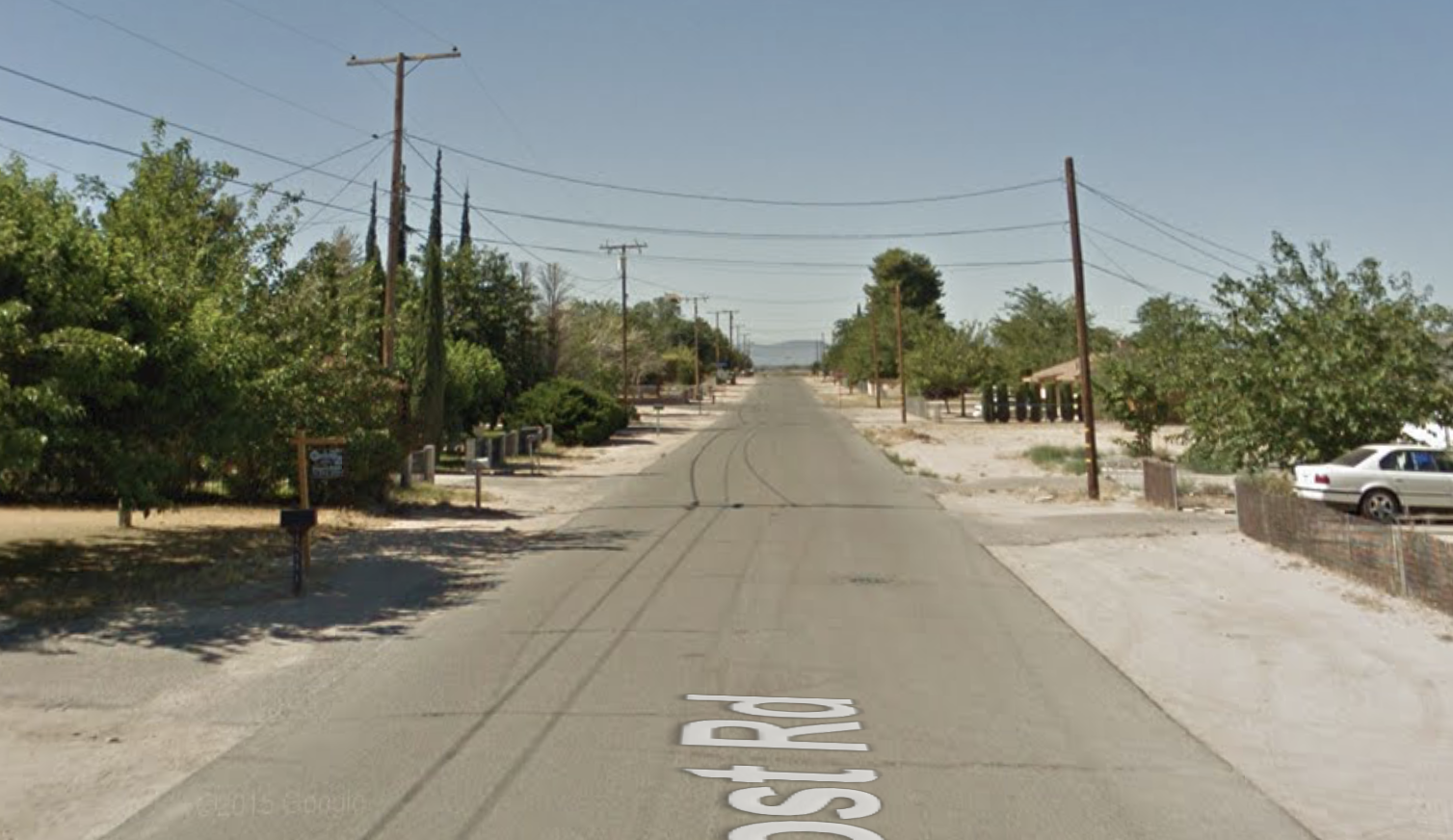 Officials said the suspect, Steven Lerma, 56, of Victorville and the victim, 52-year-old Mikal Copple, were involved in an argument.

According to a sheriff’s news release, the reporting party informed dispatch there was a male victim down in the street and the suspect was still at the location.

Deputies responded to the scene and located Mike Copple on the ground, in front of his residence and suffering from multiple stab wounds, officials said.

Victorville County Fire requested a Mercy Air medical helicopter to land at Victor Valley Global Medical Center to airlift the victim to an out of area trauma center, where he was treated and later released from the hospital.

Steven Lerma was located by police at his residence, just down the street from the victim’s home. He was arrested and booked at the Desert Detention Center for attempted murder.

Through investigation, police learned the two men were involved in an argument outside the residence.

“During the argument, the victim threw dirt at the suspect and the suspect began stabbing him with a knife. A neighbor saw the men fighting and intervened,” stated the release.