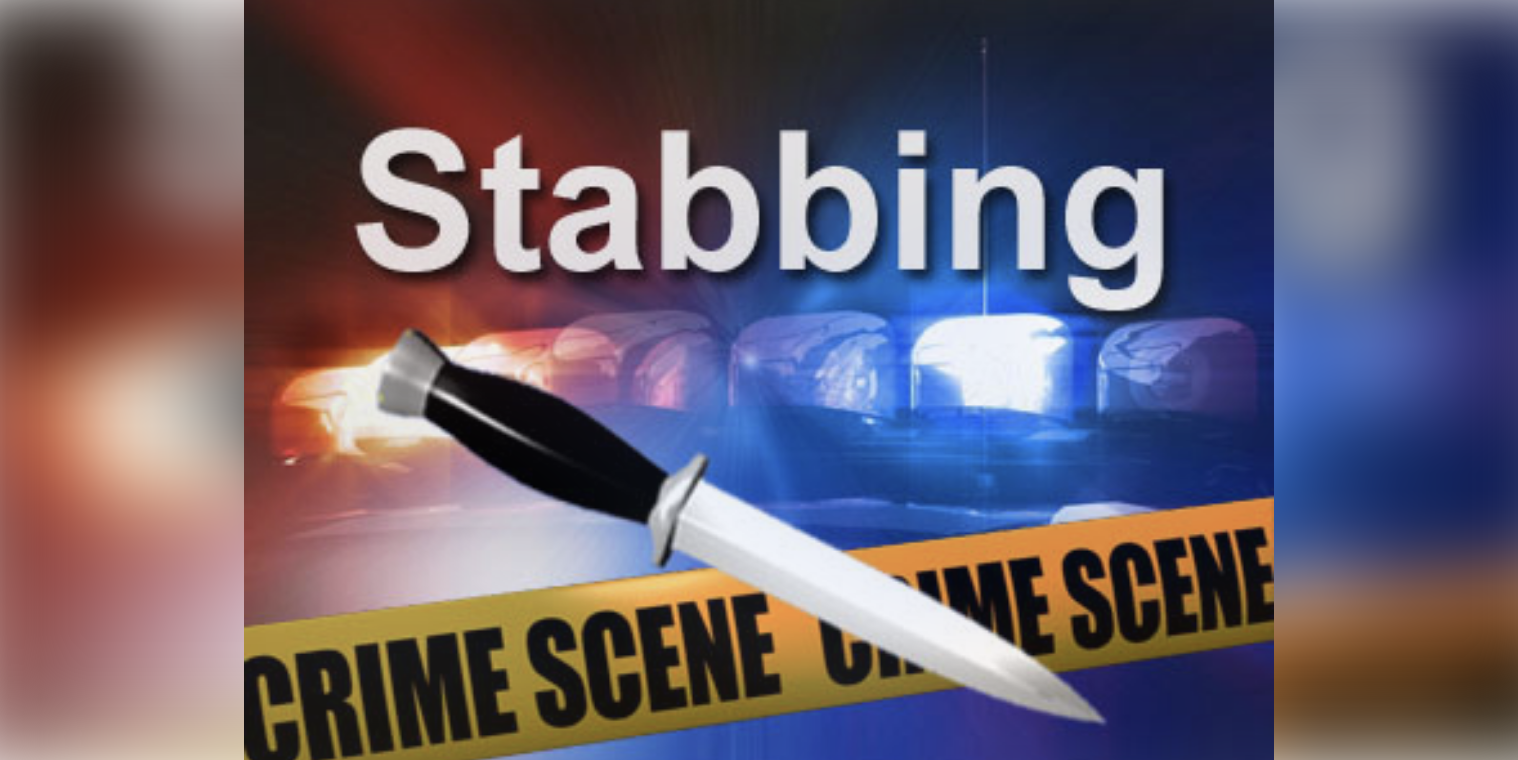 VICTORVILLE, Calif. (VVNG.com) — Victorville police are investigating after a man was stabbed in his chest multiple times by an assailant that remains at large, officials said.

It happened this morning at about 4:12 am, when a woman called 911 and said her boyfriend had been stabbed in the area of Balsam and Nisqualli Roads.

Sheriff’s spokeswoman Mara Rodriguez said the victim, a 39-year old male, and his girlfriend were reportedly walking south on Balsam when an unknown male approached them from the desert area.

The suspect did not get any money or property from the victim and the girlfriend was unharmed.

The suspect was described as tall and thin, wearing black clothing and had his face covered. A search was conducted and several people contacted but the suspect was not located.

The victim was transported to a hospital down the hill by ground ambulance. His condition is not known but he was awake and communicating with deputies at the scene.