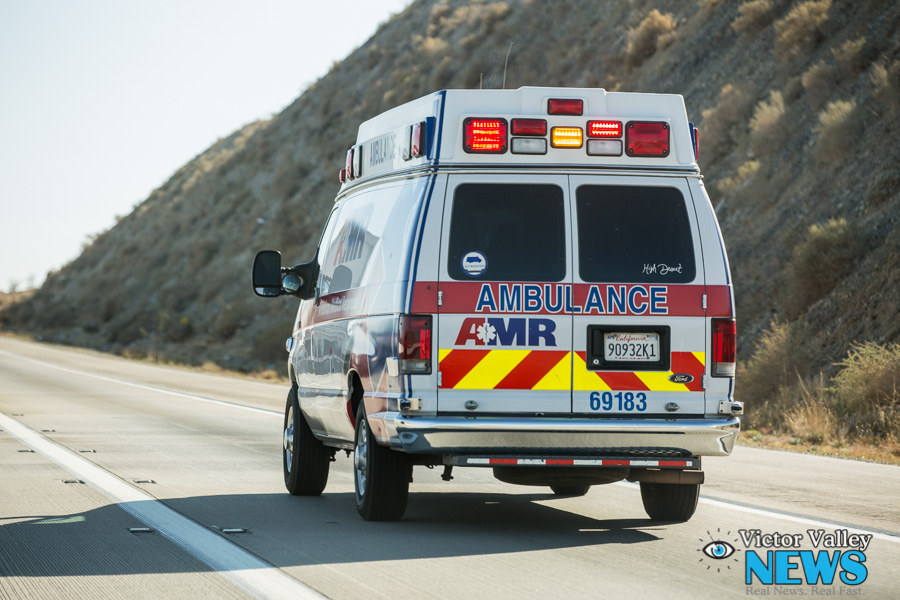 VICTORVILLE, Calif. (VVNG.com)- A man stabbed by his girlfriend Friday afternoon was transported to a trauma center.

Dispatch received calls from the Rodeway Inn in the 15300 block of La Paz Drive at 1:53 p.m. for reports of a stabbing.

According to a witness, the man was stabbed in his arm and side following an argument with his girlfriend, who then fled the scene.

The victim was taken to Arrowhead Regional Medical Center for treatment, and further information was not readily available Friday.