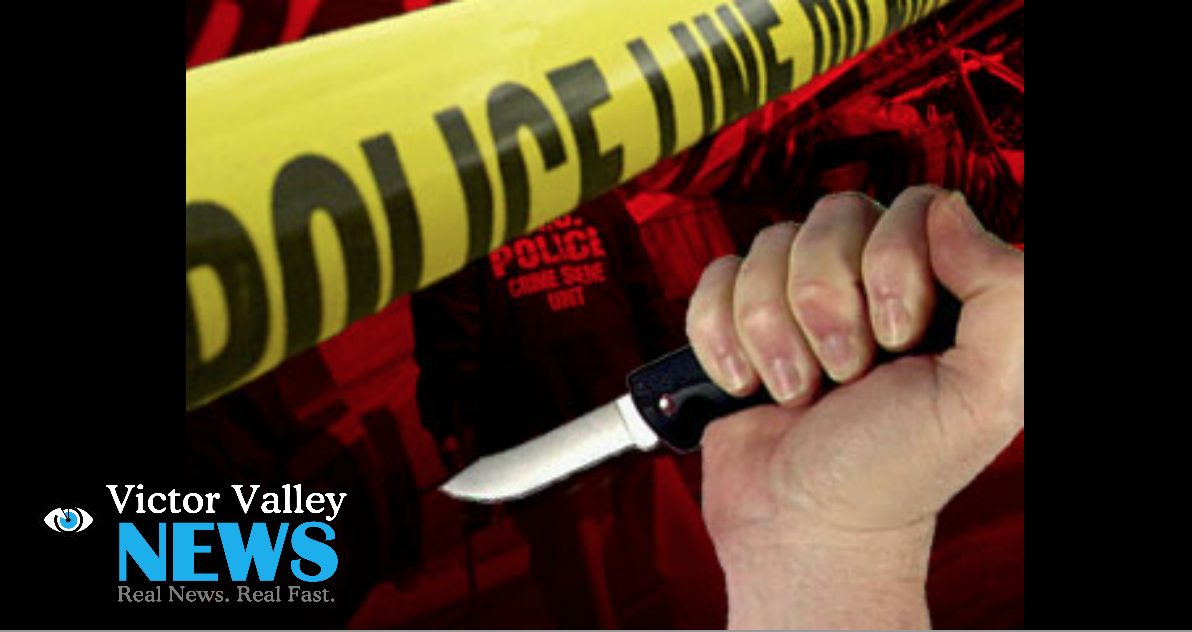 BARSTOW, Calif. (VVNG.com) A man was arrested Thursday morning in Barstow for allegedly stabbing a woman.

At 9:00 a.m., Barstow police officers were dispatched to a home in the 36000 block of Hayward Avenue in Barstow to investigate a stabbing.

At the scene, the officers found two subjects suffering from knife wounds.

Deputy Randy Duran with the Barstow Station determined an argument took place, and Alexander Monahan, 23, a resident of Barstow became physical and attacked the victim.

“At one point, the victim armed himself with a knife and the two struggled over it. Both subjects received serious injuries and cuts while fighting over the knife, stated sheriff’s officials.

The unidentified victim drove to a nearby Urgent Care for treatment including stitches.

Mohan was treated for a leg wound at Barstow Community Hospital, then booked into the High Desert Detention Center for assault with a deadly weapon. His bail was set at $50,000.00.