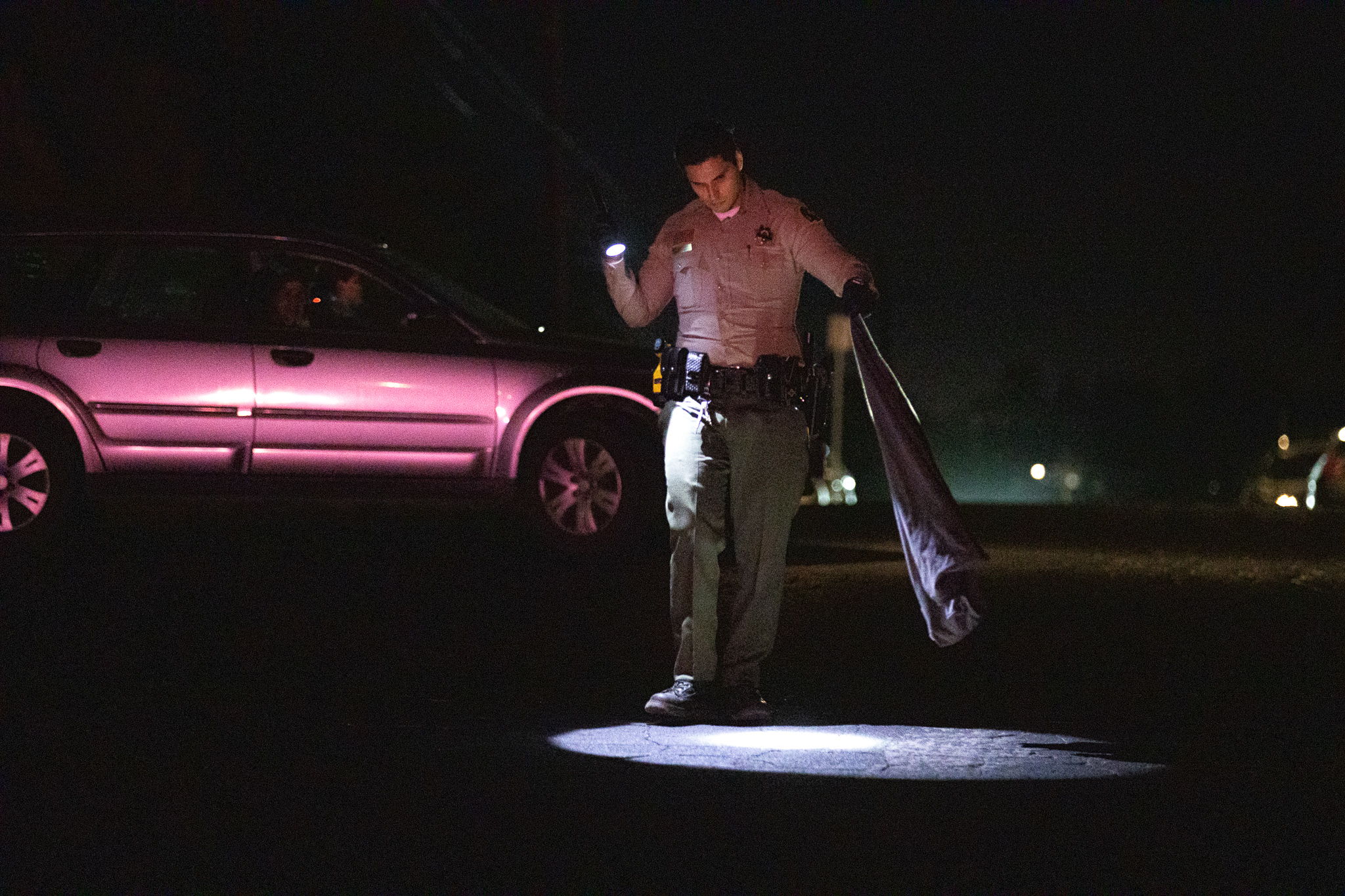 VICTORVILLE, Calif. (VVNG.com) — Police were called to a stabbing in a Victorville neighborhood Saturday night.

It happened at about 8:23 pm in the 14300 block of South Mojave Lane in Victorville.

Sheriff’s spokeswoman Mara Rodriguez said the victim a 35-year old male victim was at a birthday party when he got into an argument with another person.

“The argument escalated into a physical fight and the male suspect stabbed the victim twice in the upper back,” stated Rodriguez.

The victim was transported to a local hospital for treatment of non-life threatening lacerations.

A sheriff’s helicopter responded to the area and assisted deputies in searching for the suspect. Rodriguez said the suspect has not been located and the investigation is on-going.

Suspect information was not released at the time of this article.