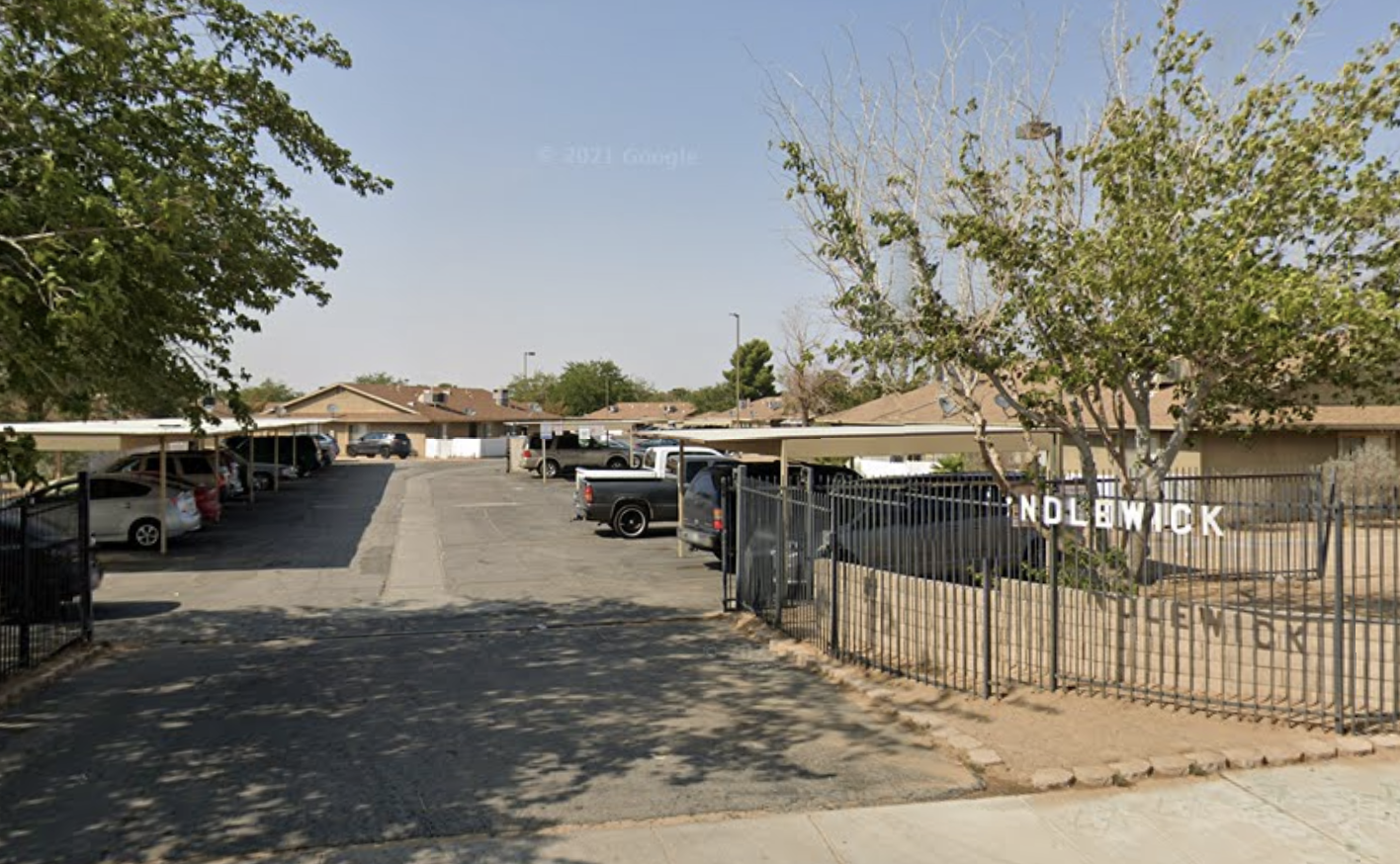 ADELANTO, Calif. (VVNG.com) — A 55-year-old man sitting in a car was shot Saturday night in Adelanto.

Deputies responded to the location regarding an assault with a deadly weapon and upon arrival discovered the victim had been shot by an unknown suspect or suspects as he sat inside his vehicle.

Deputies and paramedics rendered medical aid at the scene before the victim was airlifted to an out-of-area trauma center. Officials said the victim is expected to survive.

During the shooting investigation, a subject identified as 55-year-old Gary Chacon, a resident of Adelanto, claimed to be with media and entered the crime scene.

“Deputies asked Chacon to move out of the crime scene several times, but he refused. Chacon was arrested for PC 148 (a)(1) Obstructing a Peace Officer. He was booked at High Desert Detention Center,” stated sheriff’s officials.

Authorities are continuing to investigate the shooting and anyone with information about the suspect or suspects is asked to call the Victor Valley Sheriff’s Station at 760-552-6800.