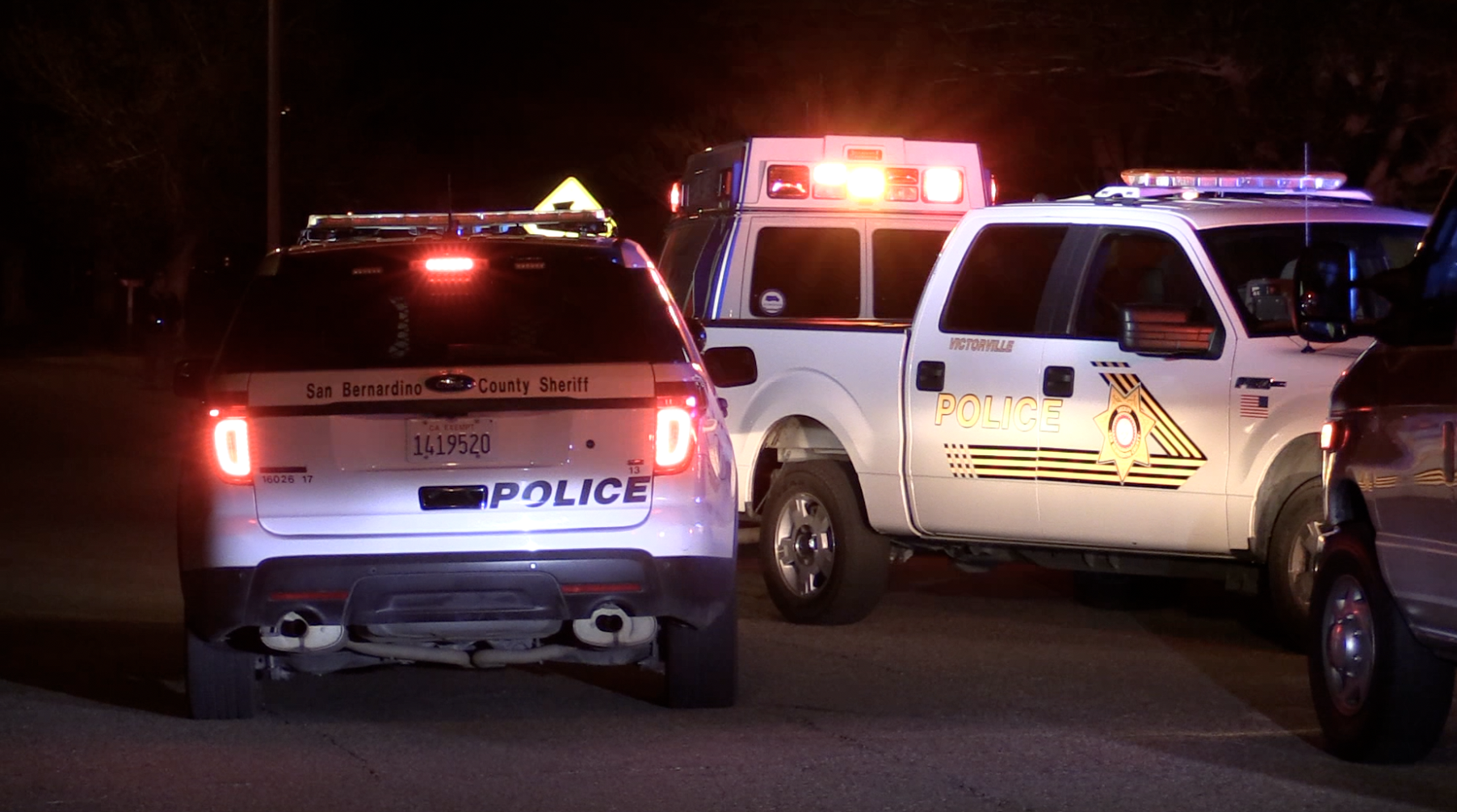 VICTORVILLE, Calif. (VVNG.com) — A man walking with a friend through oldtown Victorville was shot on Wednesday night, officials said.

It happened on May 29, 2019, in the area of Fifth and B Streets in old town Victorville.

At about 10:43 pm, deputies responded to the area after receiving reports of shots heard and a man down in a field.

Sheriff’s spokeswoman Jodi Miller told VVNG the victim and a friend were walking in the area of Eight and B Streets when they were approached by 3 unknown males, wearing hoodies.

“The suspects asked the victim if he had any marijuana and the victim responded that he did not.  The suspects became angry and an argument ensued.  As they were trying to get away from the suspects the male victim was struck by gunfire and transported to a local area hospital in stable condition. The friend did not sustain any injuries,” stated Miller.

Miller said the investigation is ongoing, no suspects have been identified.