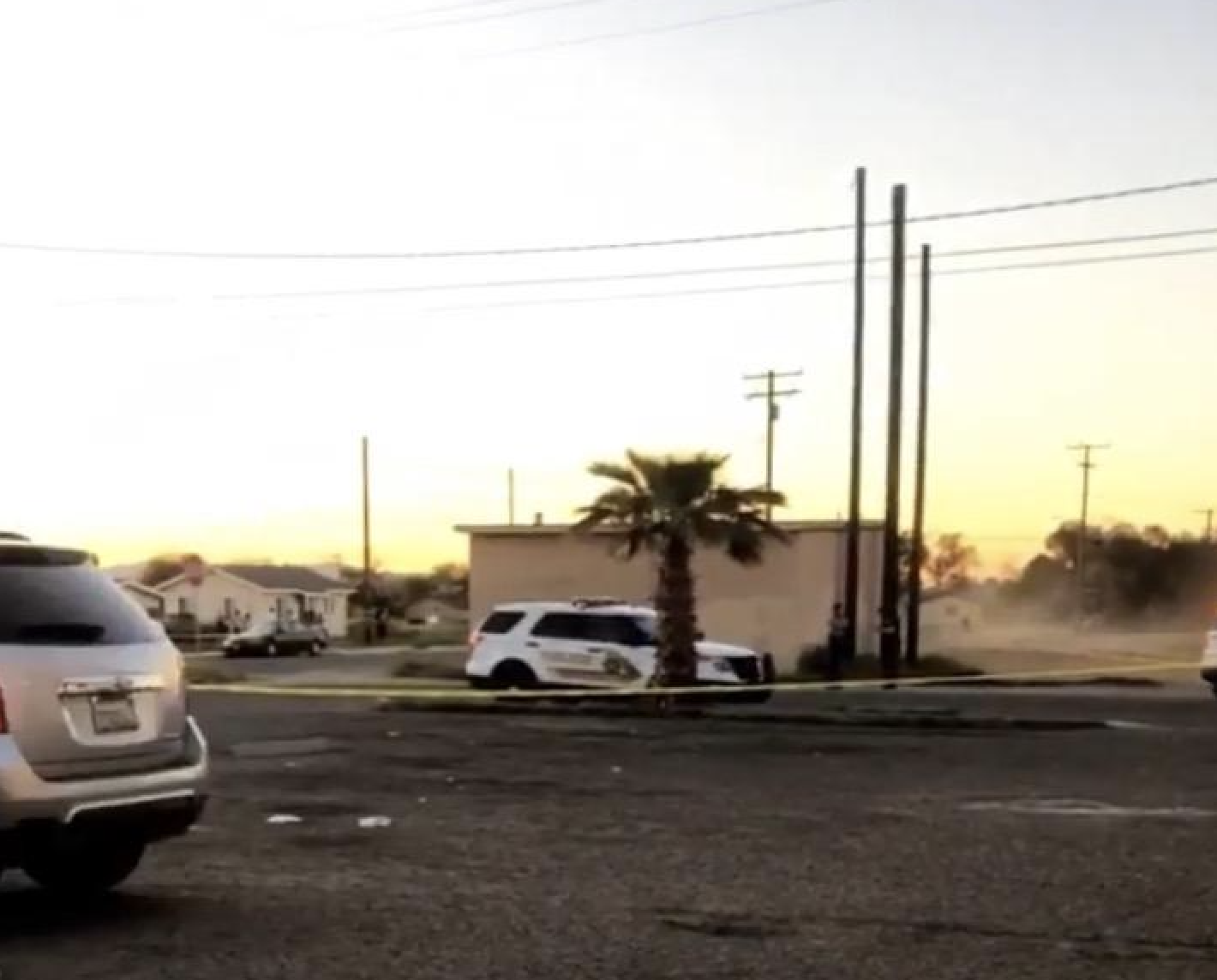 ADELANTO, Calif. (VVNG.com) — Sheriff’s officials are investigating after a man was shot near a liquor store Tuesday night.

According to a witness, a male was shot in the parking lot of the liquor store. Firefighters responded to the scene and requested a helicopter to airlift the patient to a trauma center.

Deputies taped-off an area near the Casa Adelanto Apartments at the corner of Montezuma Street, however, it’s unknown if it was related to the shooting investigation.

Information on the victim’s condition was not immediately available.

Sheriff’s officials said no suspects are in custody. Anyone with information is asked to call the Victor Valley Sheriff’s Station at 760-552-6800.