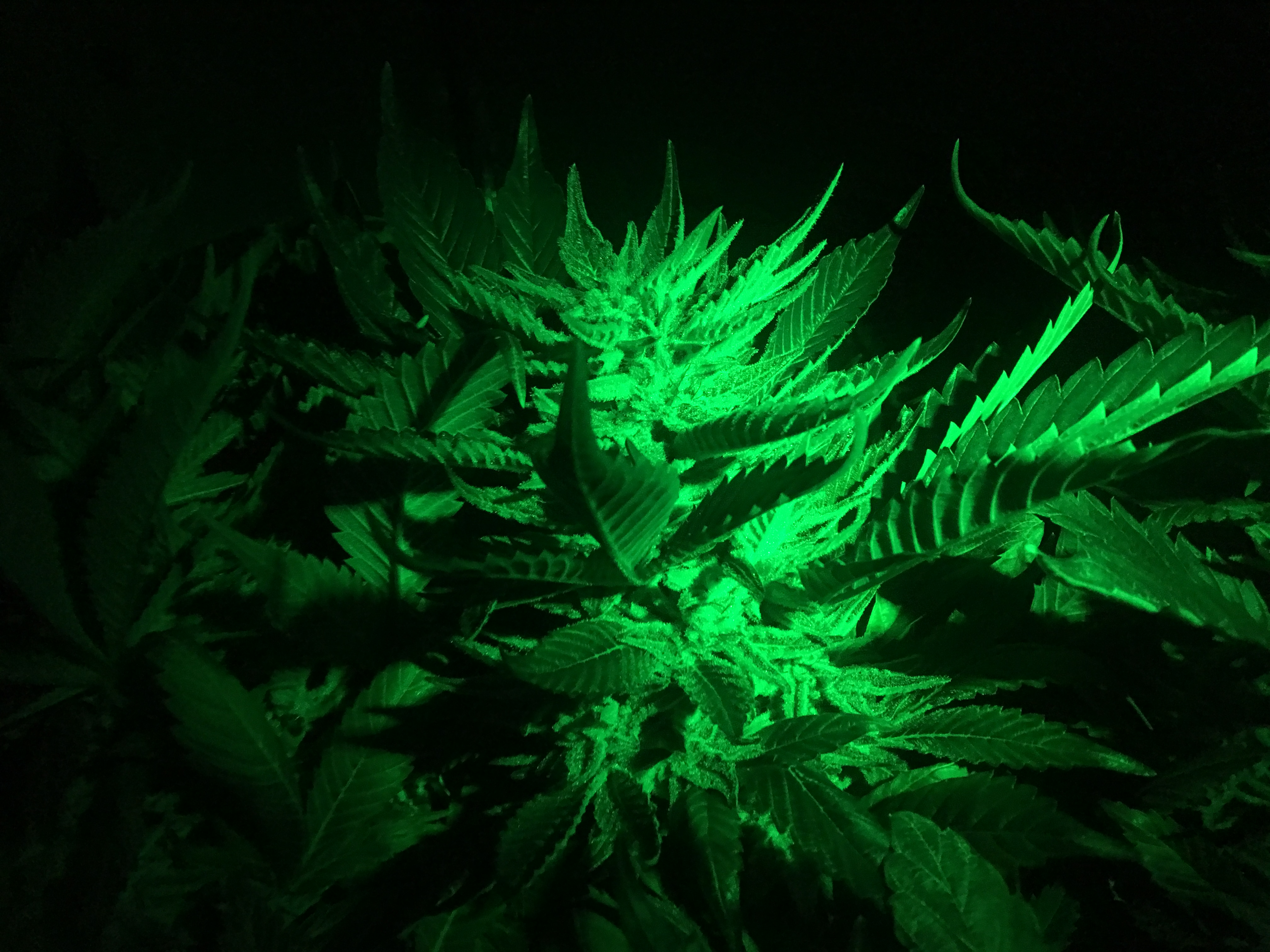 ADELANTO, Calif. (VVNG.com) – A marijuana deal went up in smoke after the seller was shot in his leg by the suspect who became ‘angry’ during the transaction, officials said.

On Monday, at about 9:01pm, deputies from the Victor Valley Sheriff’s Station received a 911 call regarding a victim who had been shot in the leg in the 11000 of Windcrest Ct. in Adelanto.

“According to the victim, he went to the location to sell Marijuana to a subject only known as “Kalani”. Once they started negotiating the transaction, “Kalani” became angry and pulled out a handgun. The victim attempted to run from the location and “Kalani” fired several rounds, striking the victim in the leg. The victim was taken to a local hospital for treatment,” sheriff’s officials said in a news release.

“Kalani” (unknown if this is the subjects real name) is described as a black male adult in his early 20’s, bald with no facial hair, tall with a thin build. No clothing description is available. He was last seen driving a 2000-2005 red Volvo sedan.

Anyone with information regarding this crime is urged to contact at Deputy Patrick Rangel at Victor Valley Sheriff’s Station, (760) 552-6800. Persons wishing to remain anonymous can report information to WeTip by calling 1-800-78-CRIME, or by accessing the website at www.wetip.com.