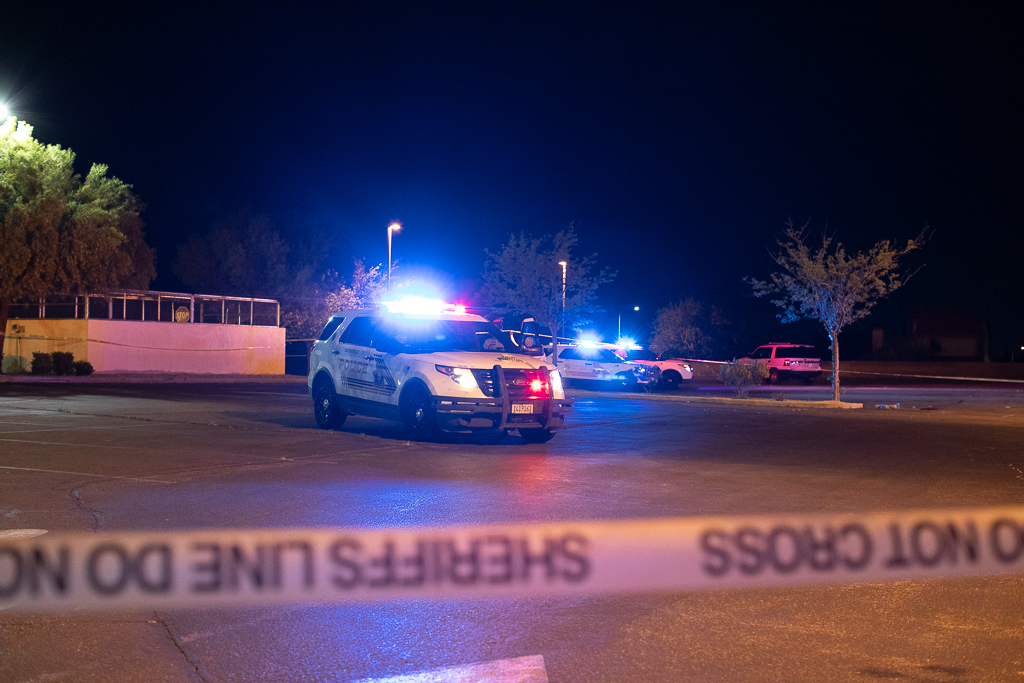 He was identified as Eduardo Soto, age 27 a transient of Victorville.

Just after midnight Saturday morning, officials responded to a call of a man down near Bear Valley Road and 7th Avenue.

On Saturday, April 20, 2019, at approximately 12:11 am, deputies from the Victorville Police Department responded to the parking lot of the 16200 block of Bear Valley Road following the report of shots heard.

“Patrons from a local business ran outside after hearing shots fired and located the victim responsive with unknown injuries,” Sheriff’s official confirmed in a press release Saturday afternoon.

“Upon arrival, a Sergeant began life-saving measures until fire personnel arrived on scene. The victim was transported to a local area hospital where he was pronounced deceased,” the release said.

Detectives from the Specialized Investigations Division, Homicide Detail responded to the scene to conduct the investigation. The identity of the suspect(s) involved is unknown at this time.

Detectives are asking anyone who may have been in the area at or around the time of the shooting to contact the Specialized Investigations Division, Detective Mike Cleary at (909) 387-3589 or Sheriff’s dispatch at (909) 387-8313. Callers can remain anonymous and contact We-Tip at (800)78-CRIME or www.wetip.com.