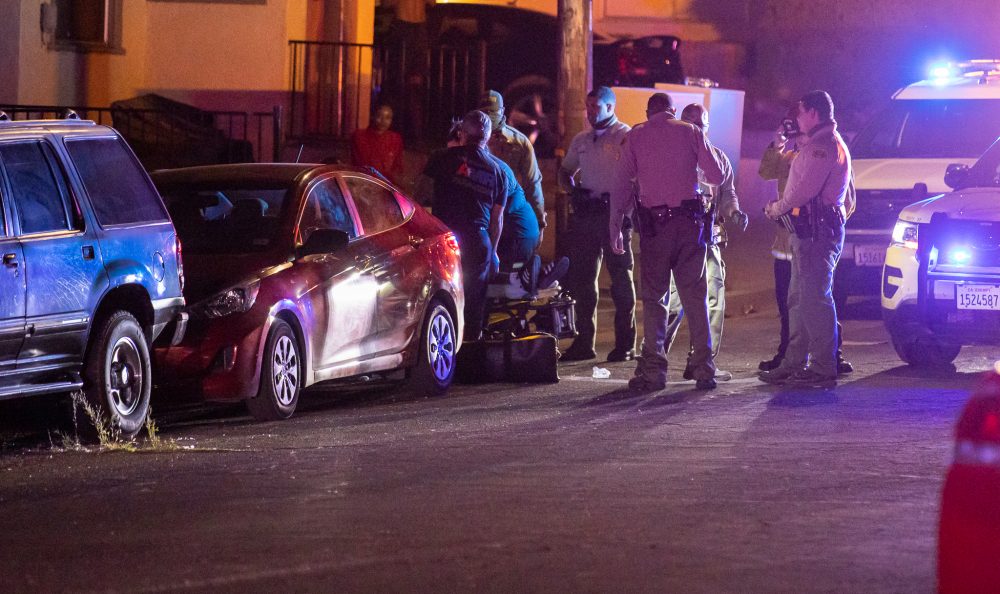 VICTORVILLE, Calif. (VVNG.com) — Detectives are investigating after a man was shot in old town Victorville shortly after midnight.

Sheriff’s officials said when deputies arrived they found a male victim with an apparent gunshot wound.

The victim was transported by ambulance to a local hospital. An update on his condition was not available.

Sheriff’s officials said no suspects have been identified and the investigation is ongoing and no other details were available for release.