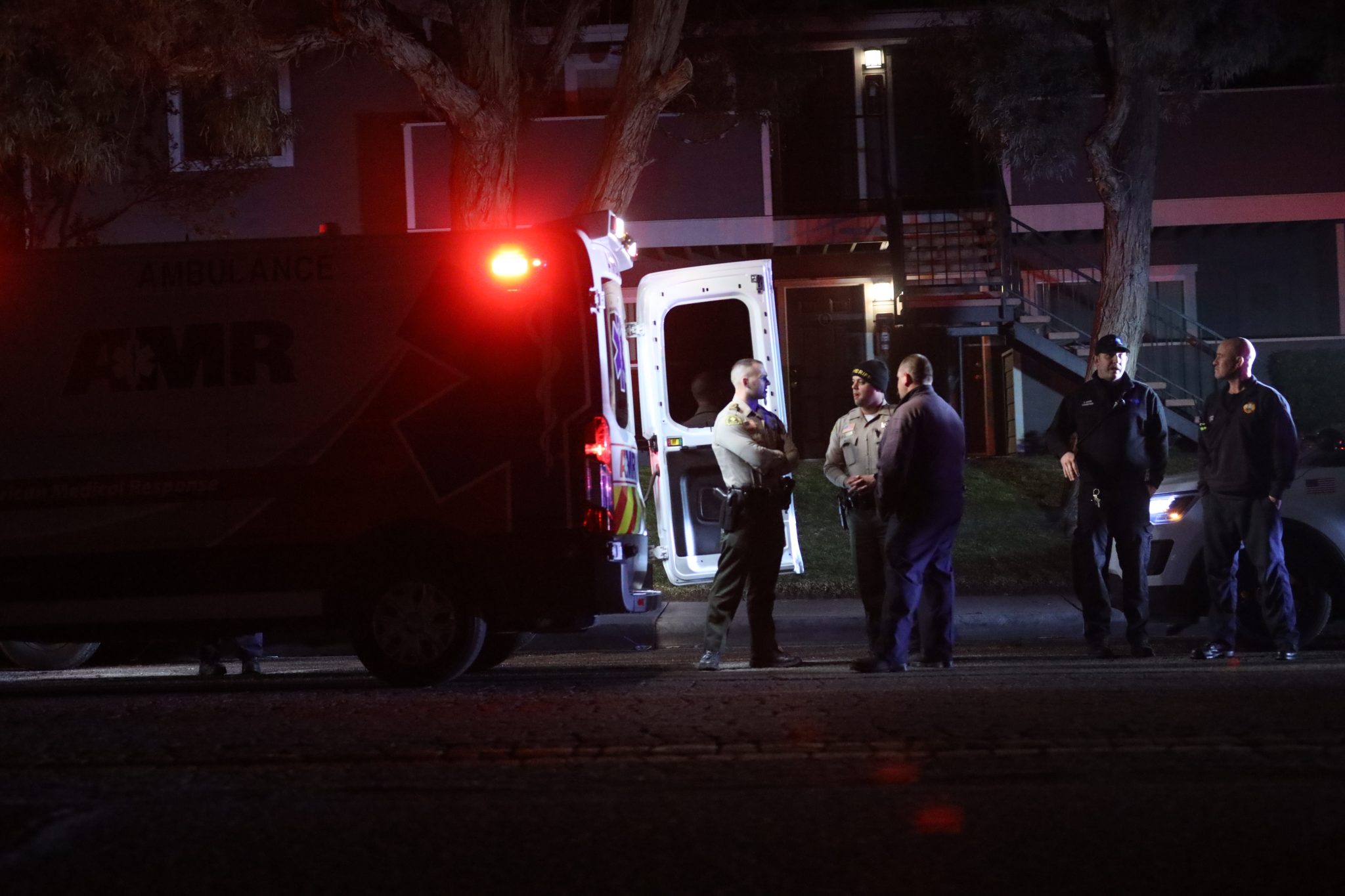 VICTORVILLE, calif. (VVNG.com) — Police are investigating after a man was allegedly shot with a BB gun in the face Sunday night.

At about 8:30 pm on January 5, 2020, Victorville deputies were called to the 14400 block of El Evado Road reference a shooting victim.

Sheriff’s spokeswoman Mara Rodriguez said the 23-year-old male victim was walking west on Seneca, near El Evado, when he was struck in the face with an unknown object.

“The victim believed the object may have been a bb round, fired from a bb gun by an unknown suspect in a black vehicle,” stated Rodriguez.

The suspect left the scene traveling north on El Evado.