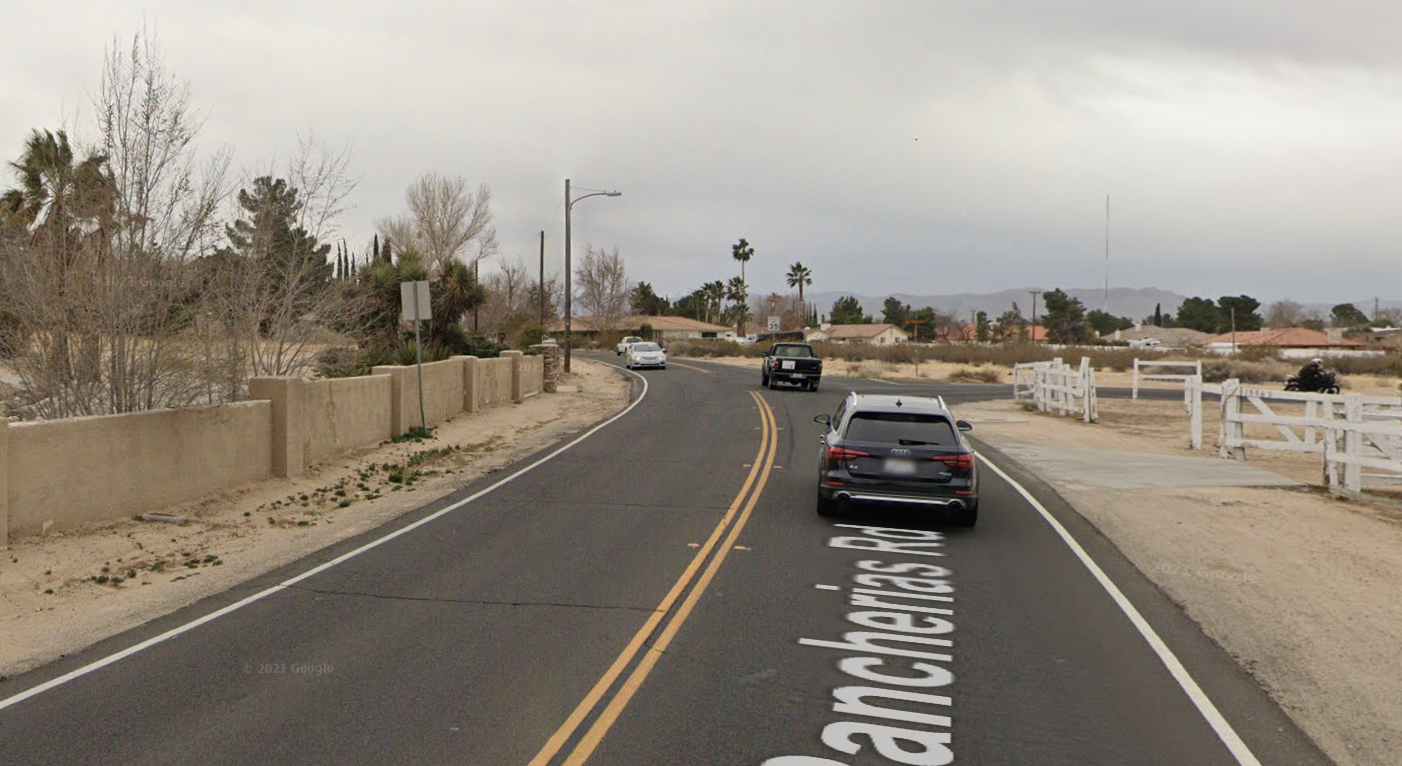 APPLE VALLEY, Calif. (VVNG.com) — Authorities are investigating after a man was shot at a house party in Apple Valley and transported to a hospital by private vehicle.

It happened on Sunday, October 3, 2021, at about 1:11 am, when deputies were dispatched to Desert Valley Hospital regarding a male subject with a gunshot wound.

Deputies spoke to the subject and he advised them shooting took place in the Town of Apple Valley, officials said.

“After further investigation, it was learned the shooting took place during a party at a residence in the 20000 block of Rancherias Road.” stated sheriff’s spokeswoman Jackie Alban for the Apple Valley Sheriff’s Station. “There was an altercation between several male adults, one of them began firing a handgun, and a bullet grazed the subject.”

Alban said the investigation is still ongoing and no other information was available for release,.