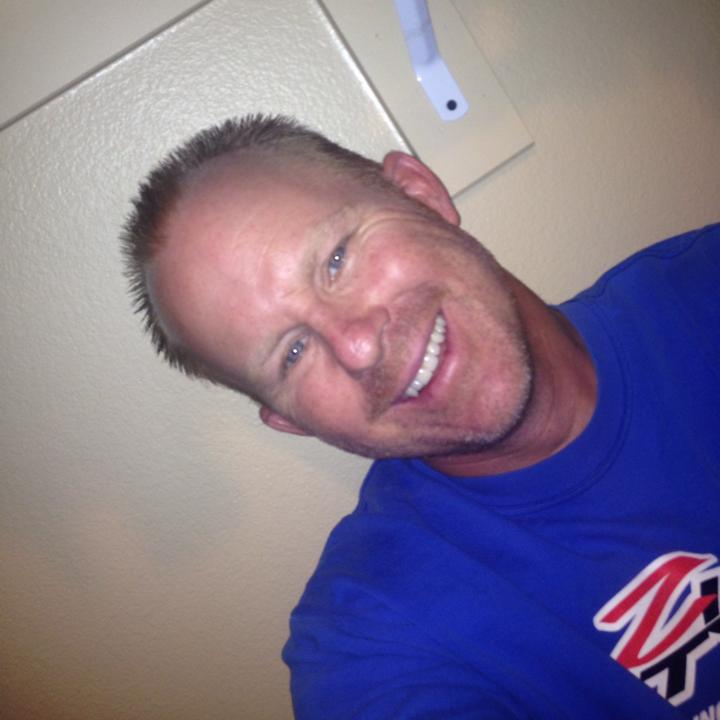 APPLE VALLEY:(VVNG.com)- The man fatally shot by police after an exchange in gunfire has been identified as 42-year-old Francis Murphy Rose III, a resident of the unincorporated area of Apple Valley.

On Monday, February 2, 2015, at approximately 6:21 p.m., Sheriff’s dispatch received reports of shots fired in the 9000 block of Buena Vista Street.

When deputies responded the location, for unknown reasons Rose began firing at the officers. A sheriff’s helicopter was requested to assist with over head support.

Per scanner traffic, the suspect armed with a rifle started to fire live rounds at the helicopter. After an exchange in gunfire with deputies on the ground, Rose was fatally wounded and pronounced deceased at the scene.

Family and friends still can’t understand why all of this happened. Leaving those who knew him shocked and in disbelief. Francis Rose, better known as Murphy, is described as a loving type of guy that was liked by many.

Murphy served with the California Highway Patrol and was forced into early retirement a couple of years ago, after he was brutally beaten during a traffic stop on Highway 40. The beating left Murphy suffering from severe back problems, as well as post-traumatic stress disorder and severe depression.

According to those who knew Murphy, in 2014 his depression was so bad that Murphy attempted taking his own life. As a result from that incident his registered guns were taken from him. Murphy had his guns returned back to him not long ago.

The investigation is ongoing and no additional information is available for release.

Anyone with information regarding this incident is urged to contact Detective Patty Ruiz or Sergeant John Gaffney of the Sheriff’s Homicide Division at 909-387-3589. Callers wishing to remain anonymous are urged to contact the We-Tip Hotline at 1-800-78-CRIME (27463) or you may leave information on the We-Tip website www.wetip.com.