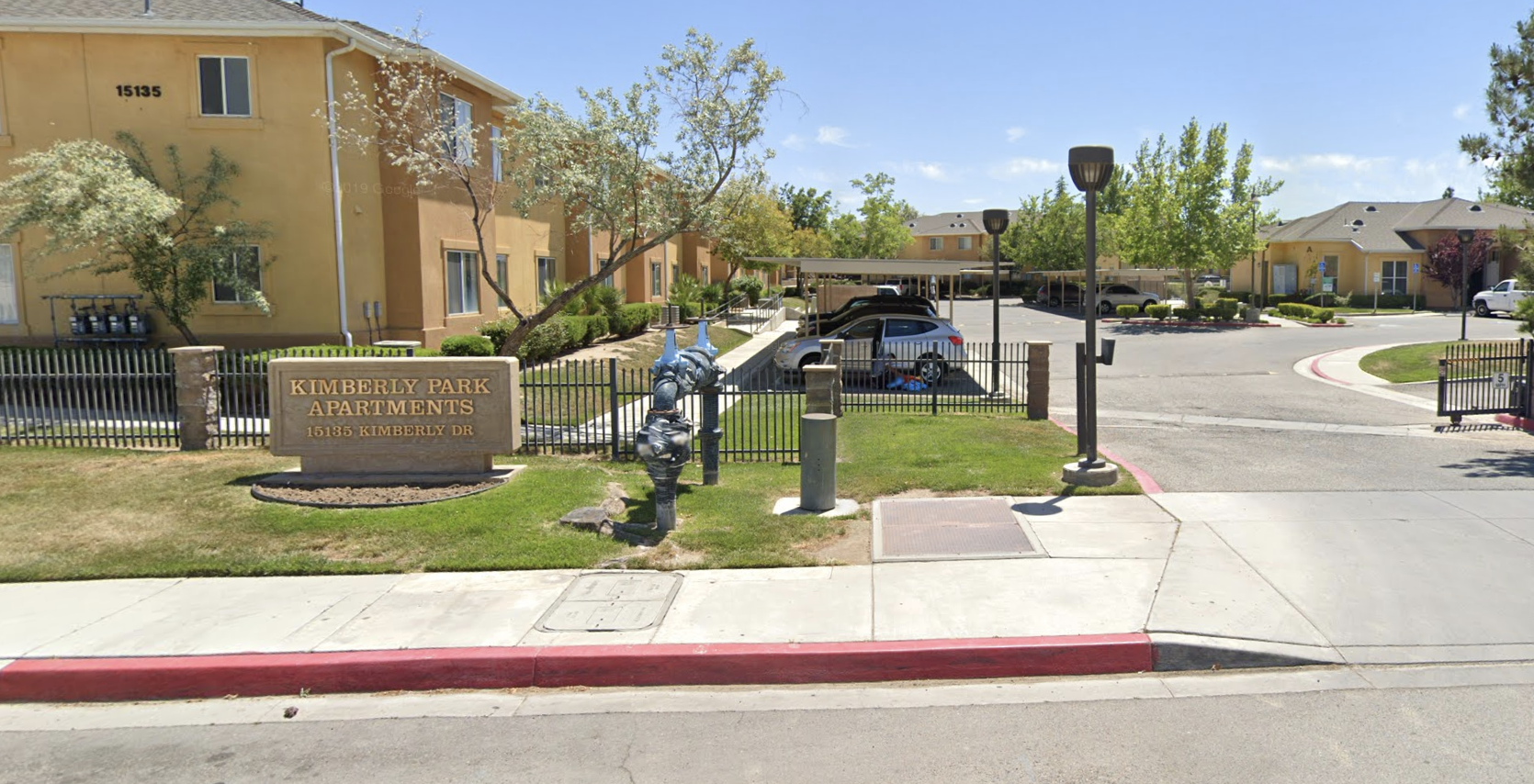 VICTORVILLE, Calif. (VVNG.com) — A 34-year-old man was shot dead on Christmas Eve at the Kimberly Park Apartments in Victorville and no arrests have been made, officials said.

On Thursday, December 24, 2020, at 12:51 a.m. deputies responded to multiple calls of shots fired and a man down in the parking lot of the apartments in the 15500 block of Kimberly Drive.

According to a sheriff’s news release, deputies arrived and found the victim, later identified as Peter Clayton, in the west parking lot and unresponsive. The Victorville man was pronounced deceased at the scene.

Detectives from the Homicide Detail responded to conduct the investigation.

Detectives determined that Clayton arrived in his vehicle, parked in the parking lot, and contacted the suspect nearby. Clayton was shot by the suspect and the suspect fled on foot.

Authorities did not release any suspect information or motive for the shooting. The investigation is ongoing and anyone with information, or anyone who witnessed the shooting, is asked to contact Detective Malcolm Page at (909)387-3589.