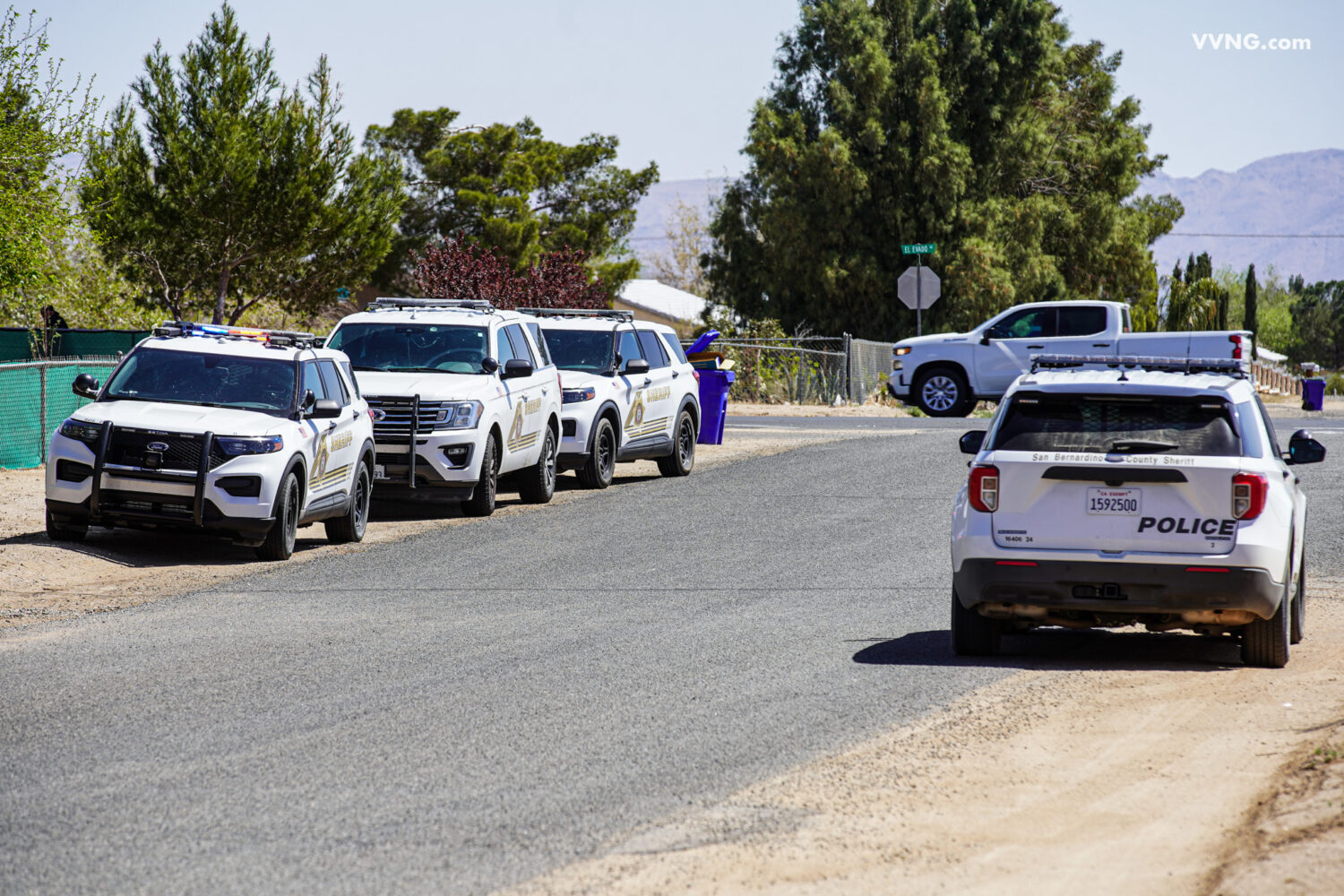 VICTORVILLE, Calif. (VVNG.com) — A man shot by an alleged intruder was airlifted from Liberty Park in Victorville.

At about 11:24 am, on Wednesday, April 6, 2022, deputies from the Victorville Police Department responded to a residence on Cholame Road near Petaluma Road.

San Bernardino County Firefighters also responded and requested a medical helicopter to land at Liberty Park and airlift the shooting victim to a trauma center.

“Preliminary information is an unknown intruder broke into the home and the victim was shot,” stated Rodriguez. “The suspect was already gone when the reporting party arrived and there is no information on a possible suspect at this time.”

Detectives are investigating the incident and additional information will be updated as it becomes available.