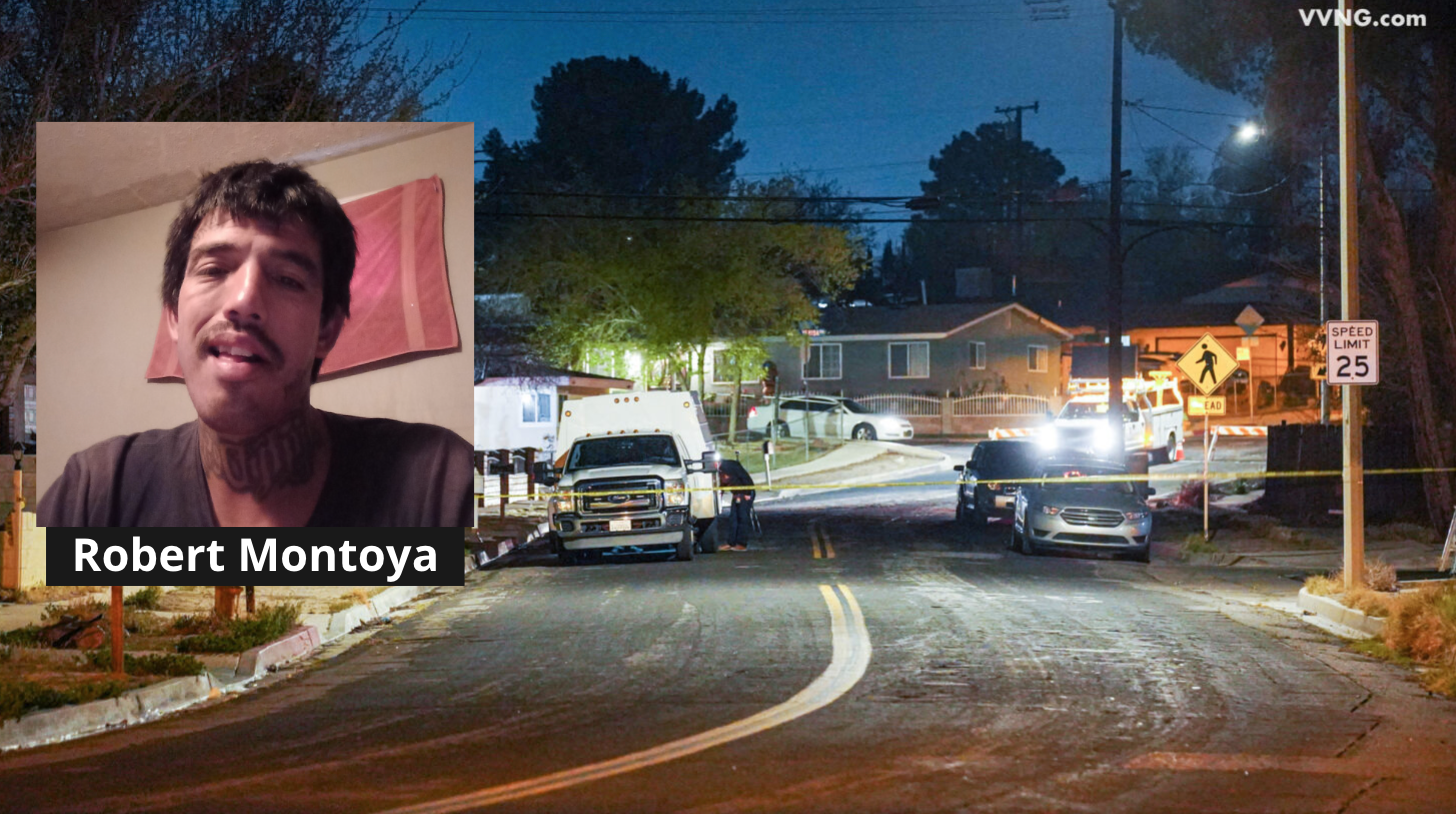 VICTORVILLE, Calif. (VVNG.com) — A man shot and killed on Forrest Avenue in Victorville was identified as Robert Montoya, a 34-year-old transient, officials said.

VVNG reported on the homicide investigation when it happened on Thursday, March 31, 2022, near Avalon Park in the 16400 block of Forrest Avenue.

Sheriff’s officials said deputies responded after the reporting party called 911 and said he heard gunshots outside his residence and observed a male down in his driveway.

When deputies arrived they located Montoya suffering from multiple gunshot wounds and despite life-saving measures, he was pronounced deceased at the scene.

Detectives from the Specialized Investigation Division – Homicide Detail responded and assumed the investigation.

The sheriff’s department said no further information was available at this time and details on a suspect or suspects are unknown.

Anyone with information regarding this case is urged to contact the Homicide Detail at 909-387-3609.

Callers wishing to remain anonymous should contact the We-Tip Hotline at 1-800-78-CRIME (27463) or go to wetip.com