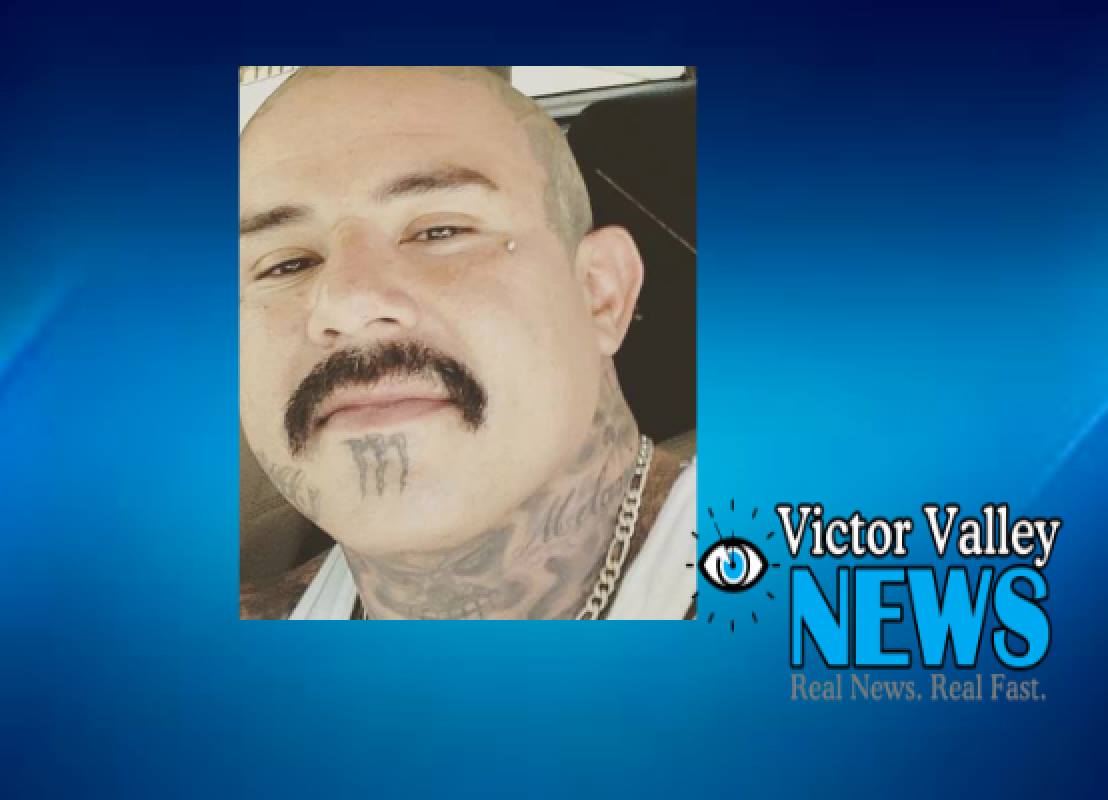 HESPERIA, Calif:(VVNG.com)-  A family is mourning the loss of their loved one after a senseless Christmas Day shooting in the parking lot of the In-N-Out Burger located on the 13000 block of Main Street. Just after 3:30 p.m. Hesperia station deputies responded to multiple calls reporting shots fired. Upon arrival, the deputies found a white Lincoln Navigator in the parking lot with a man, identified as David Bustamante with multiple gunshot wounds to his chest.

Per scanner traffic, Bustamante had no pulse and was not breathing. Medical Aid provided CPR for several minutes to no avail. The suspect vehicle, described as an older red Dodge Ram fled the scene in an unknown direction. Cassie Vandenberg, a member of Victor Valley News reported that she heard the shots and witnessed the red truck near the victim’s vehicle when she glanced into the parking lot after the shooting, “It was not a drive by. All the doors were open on both vehicles,” she commented.

The shooting is confirmed to be a homicide and officials have not confirmed if any arrest has been made. The sister of the victim, Lisa Villarreal started a Go Fund Me Account to help raise funds for the funeral costs of Bustamante. Villarreal wrote on the Go Fund Me Account, “This loss to our family was unexpected and devastating. My brother David was well-known and loved by many people.”

The family, according to Villarreal just recently suffered the loss of his father. Bustamante leaves behind not only a mother and sister, but also children. “We’re still in shock and it breaks my heart that I have to tell my daughter that she is never going to see her daddy again,” wrote Valerie Prieto, the mother of Bustamante’s young daughter, on a Facebook post.