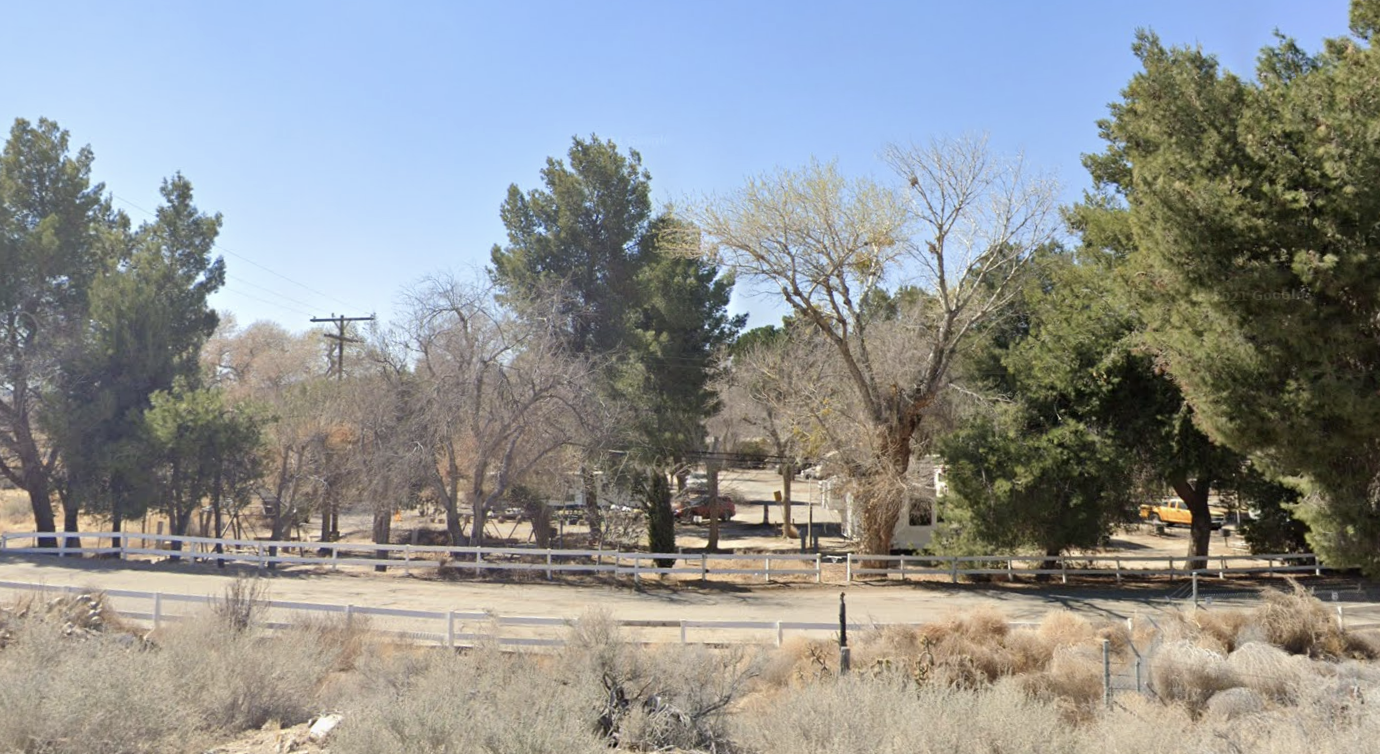 VICTORVILLE, Calif. (VVNG.com) — Police arrested a suspect who shot and killed a 31-year-old man inside a tent at the Shady Oasis Kampground.

On Friday, August 13, 2021, at about 11:47 am, deputies responded to a shots fired call in the 16500 block of Stoddard Wells Road. Deputies responded and confirmed they had a crime scene inside a tent at the location.

According to a sheriff’s news release, “moments after receiving the shots fired call, Sheriff’s Dispatch received a call from a local hospital reporting a male in the Emergency Room with gunshot wounds. The male was provided emergency medical care but succumbed to his injuries and was pronounced deceased a short time later.”

Through investigation, Detectives with the Specialized Investigations Division determined the suspect was 30-year-old, Aaron Michael Miller, a resident of Victorville.

On Saturday, August 14, 2021, at about 5:30 pm, Miller was located and detained during a traffic stop in the 15000 block of Sitting Bull Street Victorville.

The latest homicide occurred less than two months after 34-year-old Travis Payment was shot and killed inside the Shady Oasis Kampground. The 25-year-old suspect identified as John Waninger or “smokey” fled the location and later was arrested on June 25th in Placer, CA after shooting at a church caretaker during a burglary.

On July 6th an elderly 71-year-old manager at the Shady Oasis was transported to a hospital after he was choked unconscious. The suspect fled the location and was never located.

Anyone with information or anyone who may have witnessed the incident is asked to contact, Detective Ed Hernandez Specialized Investigations Division at (909) 387-3589. Callers can remain anonymous and contact WeTip at 800-78CRIME or www.wetip.com.