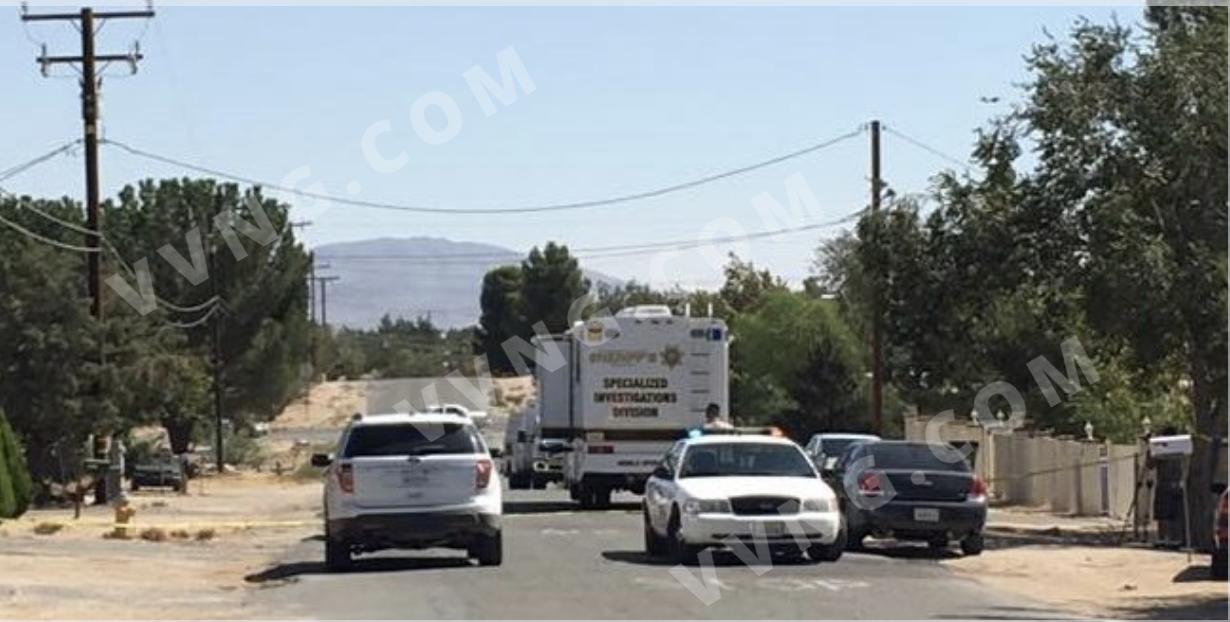 VICTORVILLE, CA:(VVNG.com)- Authorities are conducting a death investigation into the death of a 35-year-old Victorville man who was murdered Wednesday night.

On September 21, 2016 at 7:32 p.m. Victorville deputies responded to the 15800 block of Sitting Bull Street after a 911 call reporting a disturbance between the two residents at the home.

Deputies arrived a short time later and found a shooting had occurred.

Mark Maxwell was found with gunshot wounds and pronounced dead at the scene. 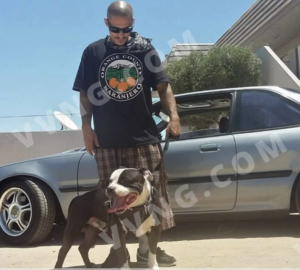 Sheriff’s Homicide Detectives responded to conduct the investigation. Detectives learned there was an ongoing disturbance between the roommates, which escalated over a period of several hours. Maxwell left the residence for a time, and shortly before the shooting Maxwell returned to the residence. The disturbance quickly intensified and Maxwell forced his way into the house at which time the shooting occurred.

Homicide Detectives interviewed the roommate, as well as neighbors and witnesses. Following the interview, the roommate was released pending the District Attorney’s review of the investigation. The identity of the roommate is being withheld for his safety.

Anyone with information regarding this investigation is urged to contact Sheriff’s Homicide Detail, Detective Troy Mooradian at (909)387-3589. Callers wishing to remain anonymous are urged to call the We-tip Hotline at 1-800-78-CRIME (27463) or you may leave information on the We-Tip Hotline at www.wetip.com.