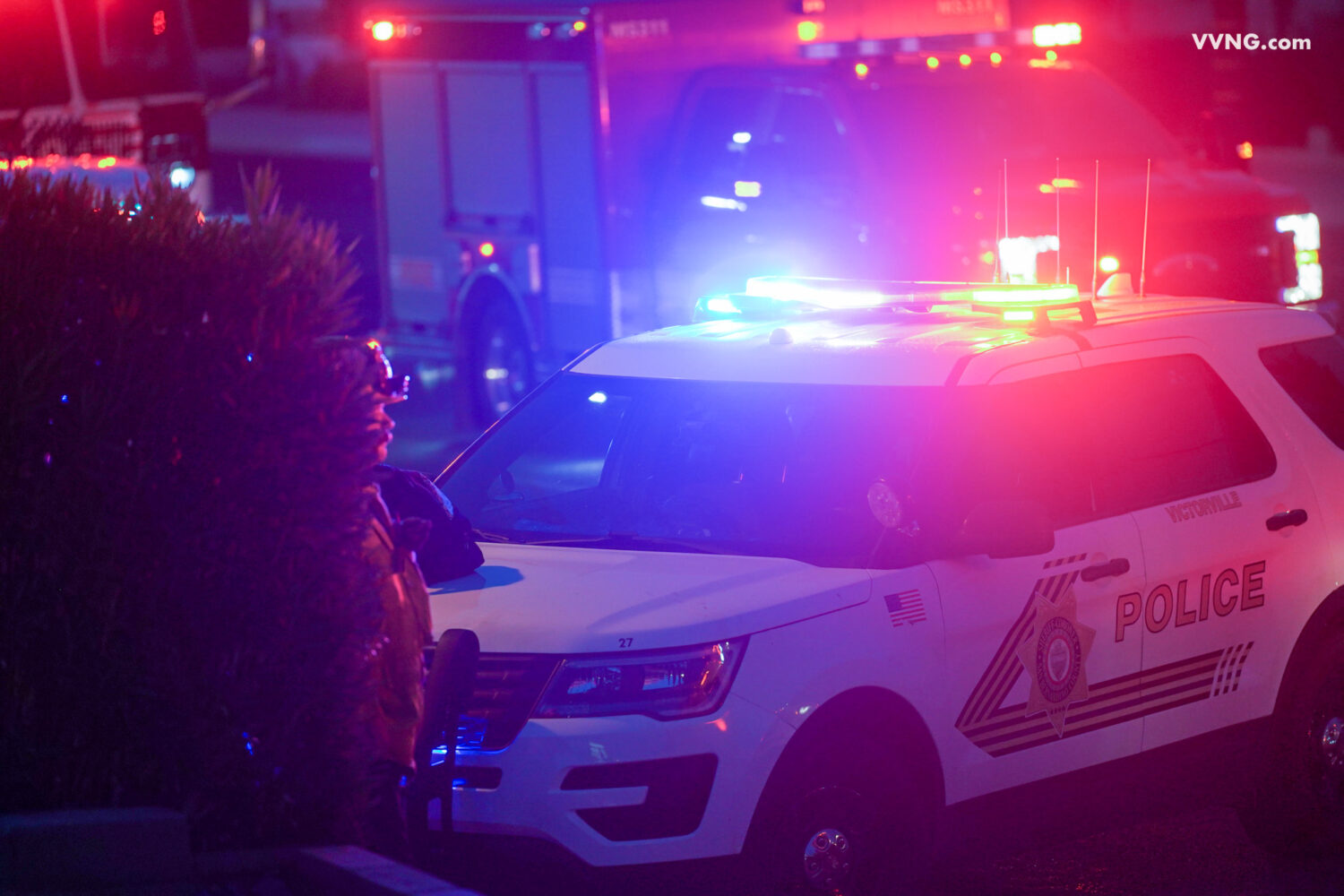 Deputies responded regarding a man who had been shot and upon arrival, they found Dominic Alfonso Yanez, had succumbed to his injuries. He was pronounced deceased at the scene.

According to a sheriff’s news release, “it was discovered Yanez was armed with a knife and had been involved in an altercation with another person. During the altercation, Yanez was shot.”

Officials said investigators identified and interviewed all involved parties. “At this time, no arrests have been made. The case will be forwarded to the District Attorney’s Office for review,” stated sheriff’s officials.

Anyone with information about this case is asked to contact Detective Chris Crosswhite, Specialized Investigations Division at (909) 890-4904. Callers can remain anonymous and contact We-Tip at 800-78CRIME or www.wetip.com.