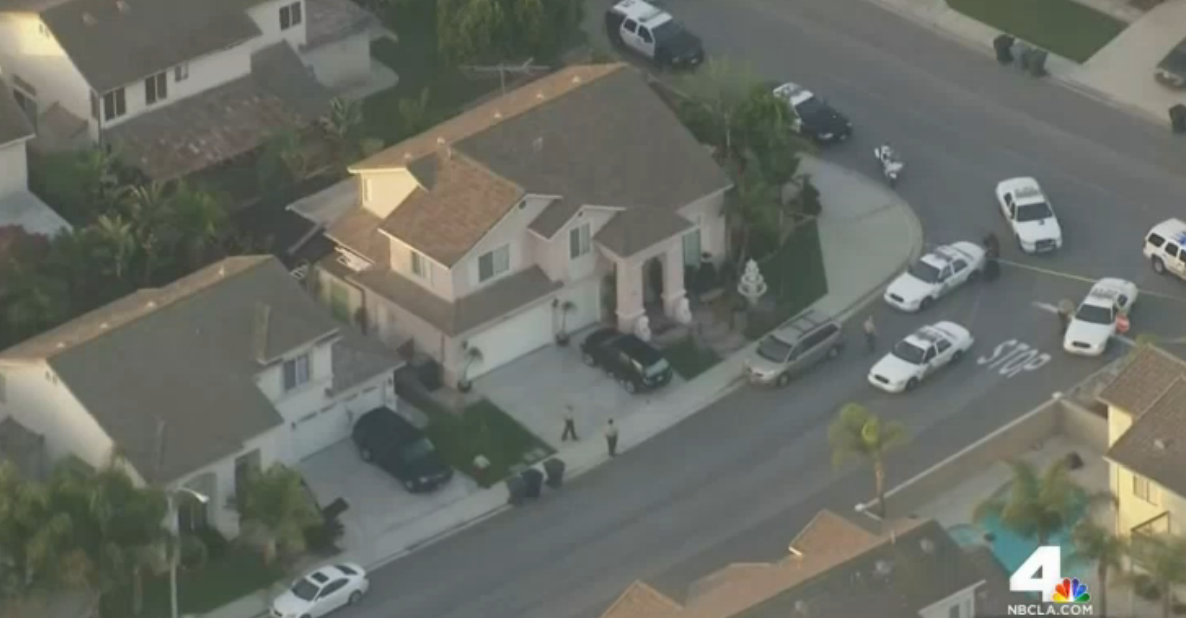 CHINO HILLS: On Friday, March 28, 2014 at 5:39 a.m. Chino Hills deputies responded to a report of a stabbing on Hickory Ln.  The victim suffered multiple stab wounds and was transported to a local hospital.

The suspect, identified as Jason Roy Wilson, 25, Chino Hills, fled on foot and attempted several carjackings, then successfully carjacked a man at gunpoint on Willow Ln.  A short time later, Wilson crashed the stolen vehicle and fled on foot into a nearby residential area.

He forced entry to a residence, occupied by a family, and was combative with the male homeowner.

Deputies were notified of the home invasion on Brushwood Ct., and were in the area searching for Wilson. Wilson fled on foot from the home and deputies confronted him nearby.

He was armed with a gun and knife and refused to comply with the deputies commands, then charged at the deputies and a deputy involved shooting occurred. Wilson was pronounced dead at the scene.

Sheriff’s Homicide investigators responded to the scene to conduct the investigation.

Anyone with information regarding this investigation is urged to contact Sergeant John Gaffney or Detective Armando Avila at (909)387-3589. Callers wishing to remain anonymous are urged to call the We-tip Hotline at 1-800-78-CRIME (27463) or you may leave information on the We-Tip Hotline at www.wetip.com.