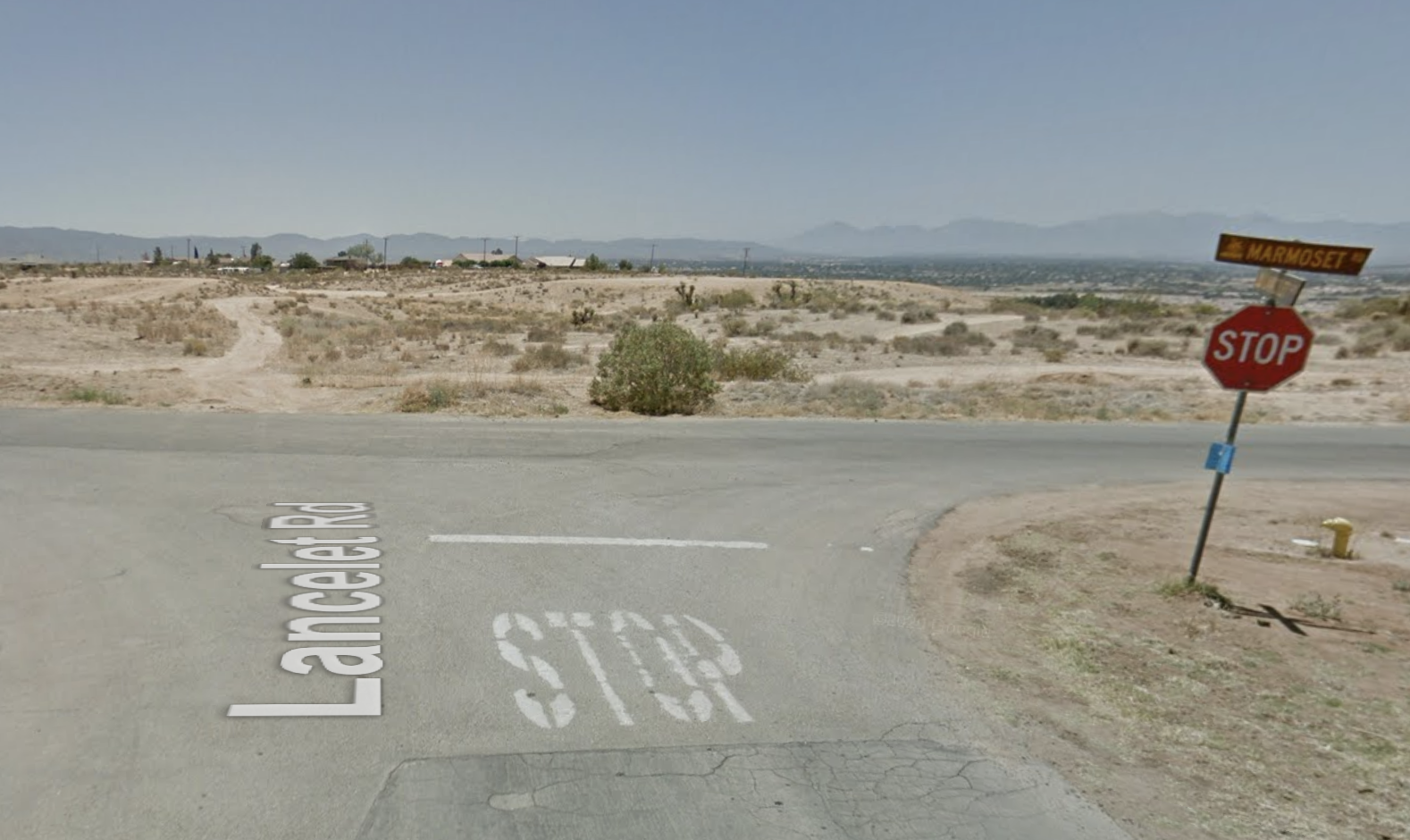 It happened at about 4:52 am, on June 19th near the 10600 block of Lancelet Avenue near the intersection of Kiowa Road and Tussing Ranch Road.

Sheriff’s spokeswoman Jodi Miller told VVNG deputies responded to the report of shots fired and upon arrival they located a victim suffering from apparent gunshot wounds. The victim was flown to a trauma center, where he remains hospitalized.

Residents said they saw dogs searching a field and multiple unmarked vehicles were parked along the roadway near an area blocked off with crime scene tape.

According to Miller, the victim did not provide deputies with any suspect information and the investigation is ongoing.

Video of a large dust devil near restaurant row in Victorville